Give a Year/City Year Scholarship Program 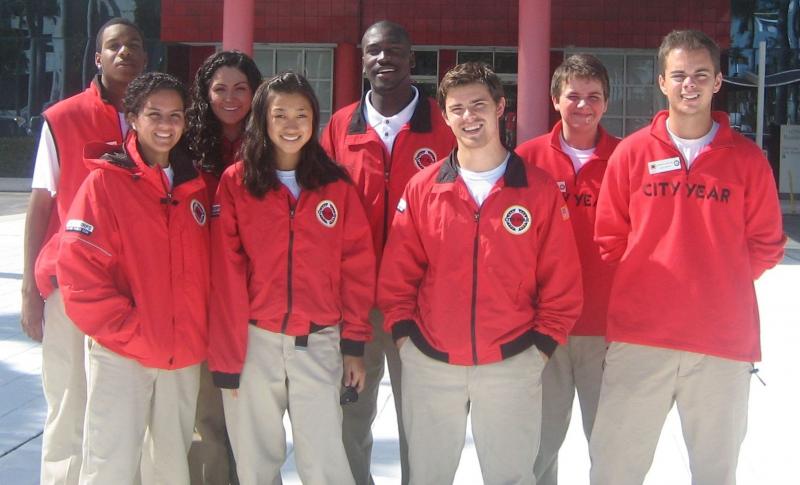 The Bentley-City Year “Give a Year” Scholarship Program provides selected Bentley students with scholarships for spending a year serving as a City Year Corps Member. As tutors, mentors, and role models, you and other idealistic leaders will make a difference in the lives of children, and transform schools and neighborhoods across the US.

Through service with City Year, Corps Members build on their own strengths and assets, and learn new skills as they achieve their service and professional goals. Clear guidance, constructive training and coaching, and feedback are provided often so that all Corps Members have the greatest opportunity to succeed. Each Corps Member is assigned to a team and learns about the team's specific service focus during Basic Training Academy. Training will be provided to prepare the team to deliver that service effectively. In some cases, Corps Members are trained by the school system in which they work.

As a “give a year” scholar, you will have the experience of gaining new insight into your own life and the lives of others. You will develop and refine your interpersonal skills. You will apply your own experiences and knowledge base to the task of change in America. And you will bring these experiences back to Bentley enriching not only your own education, but also preparing you for a role as a civic leader.

Where to get more information:
At this point you probably still have more questions than answers. So let’s get you started.

Visit the City Year web site to learn more about the life and work of a City Year Corps Member and apply online. In addition to this online application, you will need to complete the Bentley “give a year” scholarship application form.