At the Art Gallery: Bentley's Own Jim Morris

Back to In The Know Blog
By Lisa Curtin
December 8, 2010
art gallery

We are sad to say farewell to Jim Morris, Curator of the Caturano and Company Art Gallery, as he leaves on "career sabbatical", but we are quite happy that his exhibit "MORRIX" will be on display in the gallery from December 6, 2010, until January 19, 2011.

As a tribute to Jim and the 16 years he's served at Bentley, Student Affairs invites you to bid him adieu and well wishes for his next adventures. Join us on Thursday, December 16, from 4:30pm until 7:00pm for an Opening Reception and Farewell Bentley celebration. 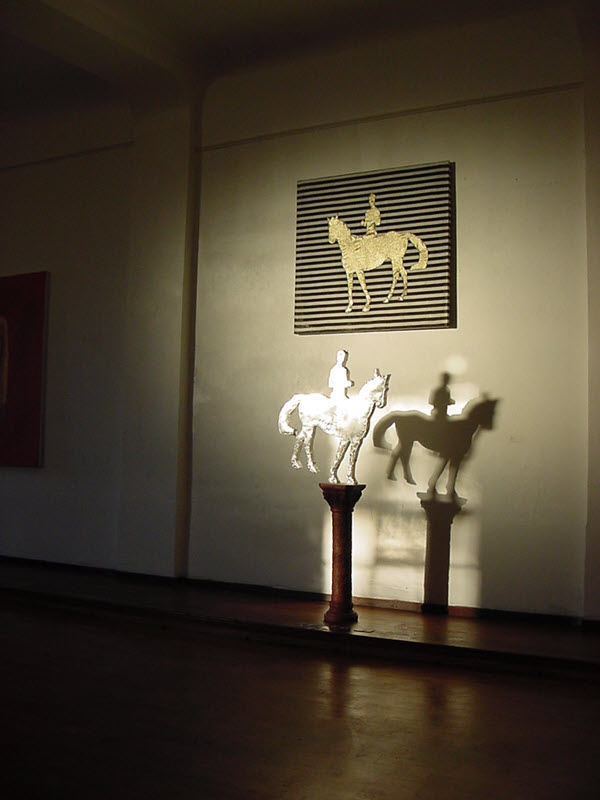 MORRIX
Bentley was my day job, this is what I do. Selected works made during, and sometimes influenced by, my Bentley years.
December 6, 2010 – January 19, 2011
http://www.flickr.com/photos/morrix/