Back to In The Know Blog
By Lisa Curtin
October 27, 2016
art gallery
reception

Now on view in the RSM Art Gallery is Genetic Passages: The Genotype Phenotype Project of Helen Donis-Keller, a collection of works by scientist and artist Helen Donis-Keller. An opening reception for the artist will be held on Tuesday, November 15, from 4:00 p.m. – 6:00 p.m. At the reception, Dr. Donna Blancero, Bentley University's Assistant Dean for Undergraduate Programs in Business, will briefly speak on the themes of Dr. Donis-Keller's art and how it relates to issues of diversity.

To learn more about the exhibit please read the artist’s statement below. More information about Helen Donis-Keller and her work can be found on her website. 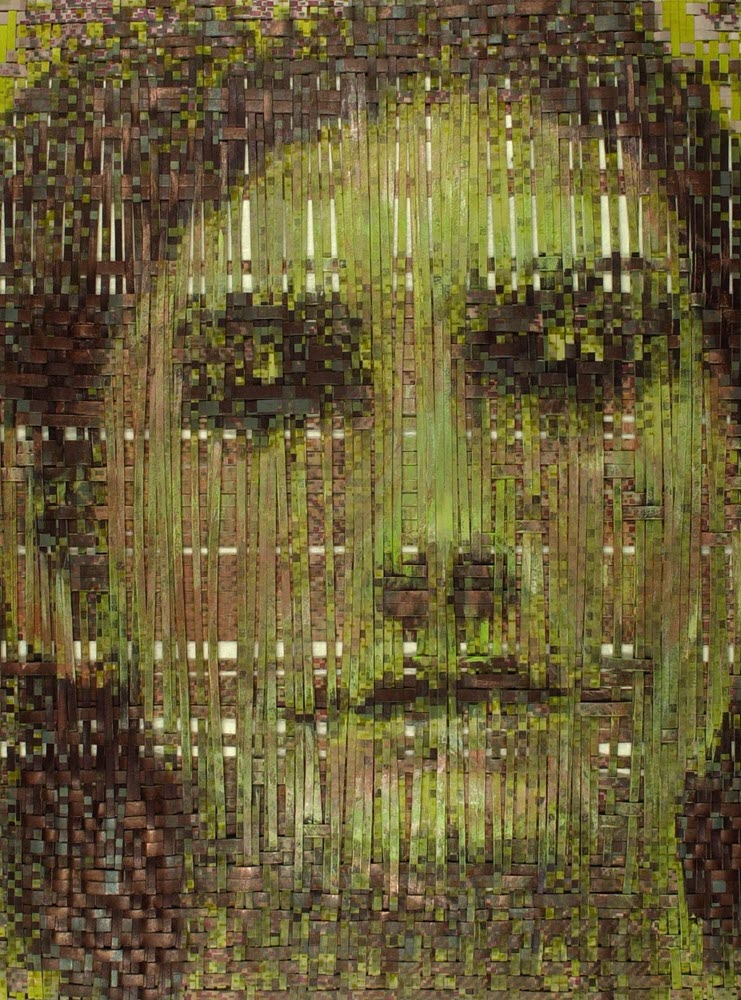 Most of the art that I make is inspired by my engagement with the natural world. As a biologist my world-view is based on an understanding of the unity of all organisms throughout evolution on our planet. Traversing the natural world from the molecular level to the biosphere I feel a deep appreciation for the complexity of life and for how much there is yet to learn. The ways I interpret the world as an artist and my choices for subject matter are inextricably linked to my life as a scientist. The Genotype Phenotype Project originates from my research in human genetics and the human genome project. My lab group studied the relationship between genotype, one’s genetic potential embodied in the inherited DNA genome, and the phenotype, the outward appearance of an individual that can be observed and described. The phenotype is the product of the interaction between genes and environment. I used the vehicle of self-portraiture as an accessible metaphor for the complex relationship between what one inherits and what one becomes over time. An identity photograph, my Sam’s Club card photograph, served as the foundation and this image was deconstructed into six digital images of varying resolution. The six images formed the genotype from which many phenotype images were created. By printing one image over another using aluminum plate photolithography many phenotype images resulted. The work in this exhibition shows the culmination of the project whereby two self-portraits are printed then combined by physically weaving them together, underscoring the dependence of past on present. Each resulting phenotype has a title that is similar to how we would name a lab specimen. The project continues as more phenotypes emerge from the single progenitor identity card image. – Helen Donis-Keller

Thank you to our exhibit co-sponsors - Center for Integration of Science and Industry, Bentley Health Thought Leadership Network, and the Office of Diversity and Inclusion.