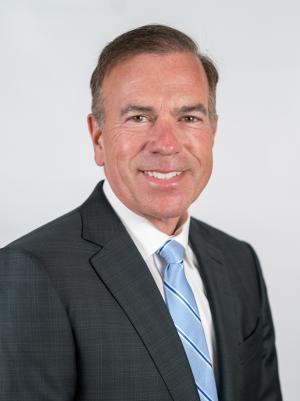 Gordon has worked in the real estate industry for the past 38 years and has participated in and/or developed in excess of 6,000 apartments. He is president, CEO and founder of First Resource Companies (FRC), a real estate development and management investment firm based in Hanover, Mass. Under Gordon’s leadership, FRC has grown to be considered among the top real estate managers in Massachusetts. Before founding FRC, Gordon served as CFO and developer for WinnCompanies. Prior to this, he was employed by KPMG as an auditor. He earned his Bachelor of Science in Accounting from Bentley and is a certified public accountant. He is a member of several boards including the Massachusetts Apartment Association (as former president), the Greater Boston Real Estate Board (former chairman), Citizens Housing and Planning Association, Preservation Massachusetts and the Governor’s Housing Advisory Committee. Gordon has served on the board of trustees since 2019.