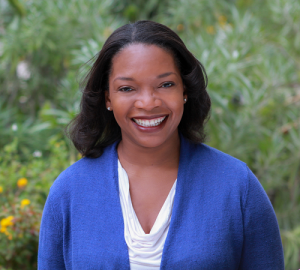 Pauline is the vice president of global product and labor standards at The Walt Disney Company, where she leads a supply chain function that supports the company’s commitment to ethical manufacturing and distribution of its products. In this role, she manages a global team located in 12 territories. Over more than 25 years at The Walt Disney Company, Pauline has obtained a breadth of accounting and finance experience in the consumer products, stage plays and film distribution industries in roles including vice president and controller for Disney Consumer Products and executive director of accounting at Walt Disney Pictures & Television. Prior to Disney, Pauline worked in public accounting with PricewaterhouseCoopers, supporting clients in industries including financial services and manufacturing. Pauline previously served on the board of trustees for St. Anne’s—an organization supporting at-risk youth—and currently volunteers with her local school district. She earned her MBA from the USC Marshall School of Business, her Bachelor of Science in Accountancy from Bentley University and is a former CPA.