The first Bentley student organizations were fraternities: Both Kapp 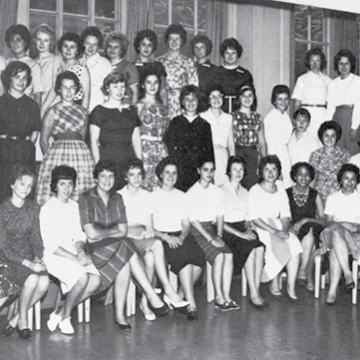 a Pi Alpha and Beta Tau Alpha established chapters in 1922. The proliferation slowed in the 1940s, when male enrollment declined because of World War II. Female students in the Day Division created the first sorority — Delta Omega, pictured at right — in 1944. 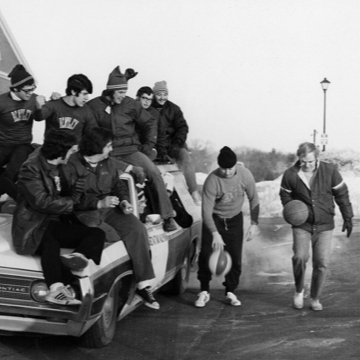 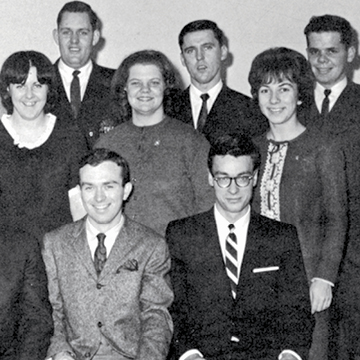 stablished in 1962. Early members included several Catholic nuns, who attended Bentley to learn to manage the finances of their parishes and convents.

Publishing on campus blossomed in the early 1960s. Students launched a ye 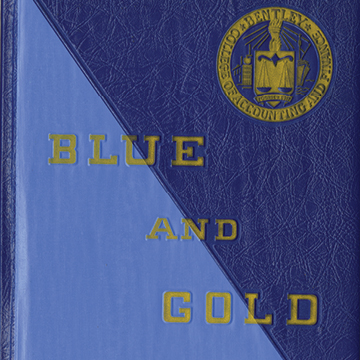 arbook in 1961, known variously as The Vale and Blue and Gold. The student newspaper started around the same time (1960) and has been called The Bentley News, The Gadfly, The Inferno and, now, The Vanguard. 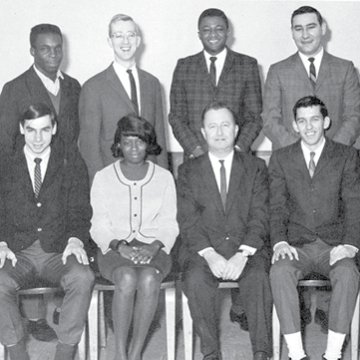 In 1998, the campus chapter of the National Association of Black Accounta 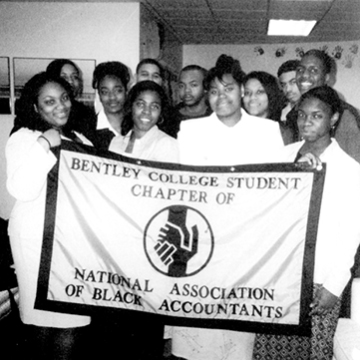 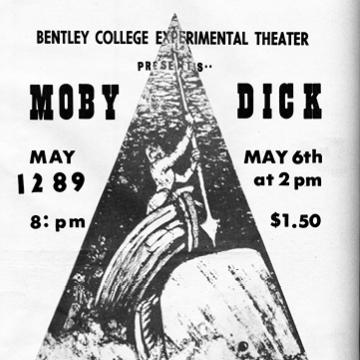 onal theater honor society Alpha Psi Omega, whose members have been entertaining the campus community for decades. Less well-known is the Experimental Theater Club, which put on avant-garde dramatic productions in the 1970s.