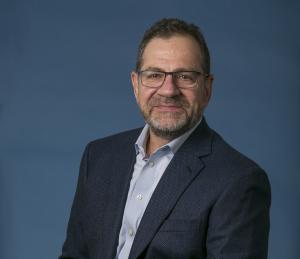 Nick is a seasoned executive with over 40 years of experience in the U.S. and international gas industry, and currently serves as NiSource’s chief safety advisor for Columbia Gas of Massachusetts. Prior to this role, Nick served as the president and COO of Pacific Gas and Electric Company. After joining in 2011, he was selected to lead a multi-billion dollar recovery and restoration effort to enhance PG&E’s natural gas system. In 2017, Nick was promoted to president and COO. During his time at PG&E, he was a strong advocate for improving safety measures for workers and the public. Before PG&E, Nick served in roles including executive vice president and COO of National Grid and president of KeySpan Energy Delivery. Nick holds a Bachelor of Science in Accountancy from Bentley and an MBA from Babson College. He has served on the board of trustees since 2009.