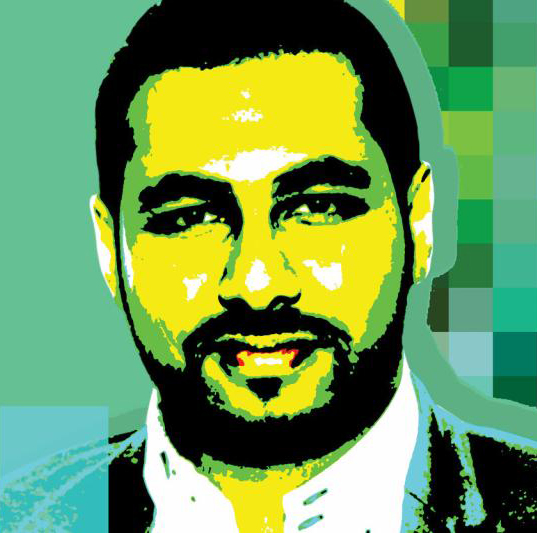 Vinay Gokaldas ’10 is founder and CEO of Pasiv Financial, an artificial intelligence-powered investing app that allows people to build and manage a stock portfolio using simple chat commands. Find out why he calls NFTs (non-fungible tokens) the next big breakthrough on the blockchain.

An asset is “fungible” when one is identical to the other, like a dollar or a bitcoin. But an NFT is a singular item on the blockchain [digital ledger] indicating ownership. That singularity is where the power of the concept of NFTs fundamentally lies.

An NFT allows for ownership tracking and is particularly popular for art and images. You can create an NFT for almost any kind of digital media, post it publicly online and have its ownership changed in a decentralized way. You don’t need anyone in between, such as a bank, for that exchange of a sale.

I often get asked about the value of owning a digital asset that you can’t hold and feel. First, an NFT can be displayed in a digital photo frame, which could be in a home or art gallery, for example. But owners also share the digital wallet address — where the asset lives in the metaverse. The simple act of “owning it” is powerful. Some people are using their NFT as Twitter or Instagram profile pictures. 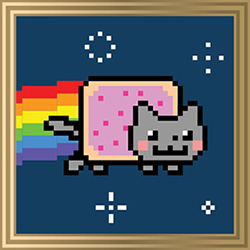 The NFT demographic is a mix of art collectors and young adults. They are buying on the potential to sell it for a high value in the future; the Nyan Cat NFT sold for almost $600,000 in February 2021. It only takes a few celebrities or social media influencers jumping on a particular NFT to build hype in the NFT community. Unfortunately, a lot of the value is being driven by speculation.

A big emerging trend is the “vaulting” of physical items that are then sold as an NFT digital copy, so they can be traded and bought and sold in an easy, secure, transparent way. The NFT is tied to a real-world item, say a rare wine collection, that is stored in a vault managed by a company. In these cases, there needs to be a mechanism to “burn” the NFT if someone takes the item out of the vault. If you served the rare wine at your wedding, for example, the NFT must cease to exist.