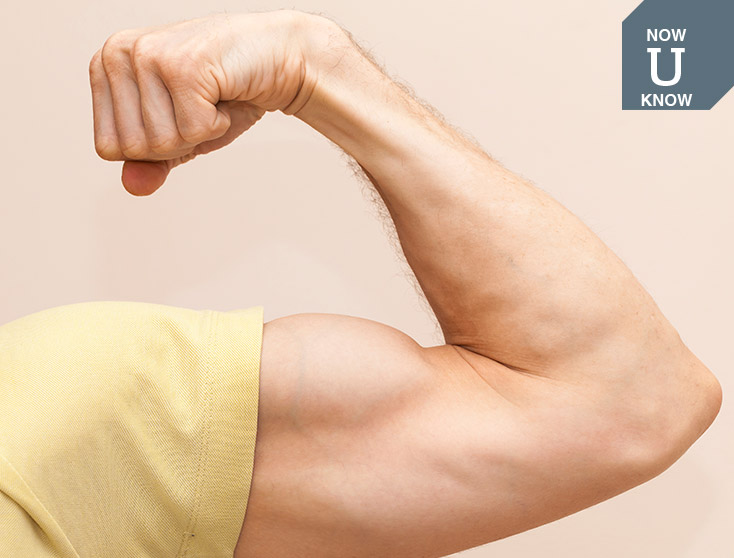 Get ready, corporate America. The millennials are coming.

The largest generation in the modern era is arriving in the workforce with a different set of values and the power to shift business culture to meet them. Whether employers believe millennials are lazy entitled narcissists or savvy pragmatic idealists, it’s time to take them seriously. Especially because there are “issues.”

More than 65 percent of millennials feel misunderstood by their elders, according to a comprehensive Bentley University report on millennial preparedness for the workplace. The research also shows the business world is having trouble keeping them. In the study, 62 percent of recruiters and 55 percent of business decision makers say retaining millennials is a challenge.

Charles Schewe, a marketing professor at the Isenberg School of Management at UMass Amherst and expert on generational differences, has captured the situation well.

“Older people say, ‘What, are these people crazy?’ There’s a sense that this is inappropriate, and we have to change them. But wait a minute — there are 72 million of them.”

The upcoming generation is not going to fall into line. Millennials are demanding a workplace that fosters innovative thinking, develops their skills as leaders, and makes a positive contribution to society, according to surveys. They want a corporate structure that is more horizontal and less vertical and hierarchical.

In essence, millennials intend to radically change the system from within. And they have the power to do so.

By 2020, millennials will comprise more than one in three adult Americans. By 2025, they will make up as much as 75 percent of the workforce, according to a Brookings Institution report, “How Millennials Could Upend Wall Street and Corporate America.”

The millennial generation will increasingly dominate the nation’s workplaces and permeate its corporate culture, says the report. Unlike the 1960s, social change will not happen outside on the streets so much as inside the business world.

Savvy companies are realizing that concessions will be necessary to retain the best of the millennials, says Leslie Kwoh at the Wall Street Journal. She says that “as millennials enter the workforce more companies are jumping through hoops to accommodate their demands for faster promotions, greater responsibilities and more flexible work schedules.”

We have heard a lot about the millennial desire for a better work-life balance but also pivotal will be the generation’s desire for an emphasis on corporate social responsibility, ethical causes, and a greater reverence for the environment. Daily work will have to reflect and be a part of larger societal concerns, according to reports.

Influential people in the business world are now suggesting this new value set might not be such a bad thing — and, either way, millennial demands must be addressed.

A recent piece in the Harvard Business Review included this: “For decades, Wall Street has driven corporations to prioritize shareholder value above employees, the environment, social issues, and sometimes even customers. Now a wary, pragmatic generation is asking for those priorities to change.”

There are significant challenges facing business leaders if they are to meet the new set of expectations of the millennial generation, according to Barry Salzberg, chief executive officer of Deloitte Touche Tohmatsu Limited.

Across the globe 70 percent of tomorrow’s future leaders said they might “reject” what business, as traditionally organized, has to offer, preferring to work independently through digital means, according to the survey.

In developed markets, millennials say they have lost faith in the motives and actions of business. Less than half say that’s business shows a strong commitment to being sustainable, that its leaders are committed to helping improve society, or that it behaves in an ethical manner, the massive study reveals.

While most millennials worldwide (74 percent) believe business is having a positive impact on society by generating jobs (48 percent) and increasing prosperity (71 percent), they think business can do much more to address society’s challenges in the areas of most concern: resource scarcity (68 percent), climate change (65 percent) and income equality (64 percent). Half of millennials surveyed want to work for a business with ethical practices.

Organizations must foster innovative thinking, according to the report. Nearly 80 percent of millennials are influenced by how innovative a company is when deciding if they want to work there. Yet most say their current employer does not greatly encourage them to think creatively. They believe the biggest barriers to innovation are management attitude (63 percent), operational structures and procedures (61 percent), and employee skills, attitudes, and lack of diversity (39 percent).

But millennials clearly believe things will change. Revealing the self-confidence of their generation, nearly 45 percent said future business and individual entrepreneurs would, in fact, generate the innovative solutions needed to address the global challenges confronting societies. (Only about 20 percent say they expect the primary source of innovations to be universities, and nearly the same percentage say it will be government.)

“It’s clear that millennials want to innovate and businesses should be listening,” says Deloitte’s Salzberg. “Fostering a culture of innovation will not only help retain high-performing talent but it will also drive growth by creating opportunities for individuals to unlock the next game-changing innovations.”

Josh Bersin, of Bersin by Deloitte, said in Forbes that the “ability to attract, develop and retain young leaders will make or break your company in the coming years.” And he says “most companies are discovering that supporting and retaining this talent requires a new way of doing business.”

Managers and decision makers sometimes try to maintain what is already established and complain about the new generation. However, the refusal to adapt is unproductive, according to Bentley University management professor Aaron Nurick.

“Changing the workplace is a mutual process, a dynamic interplay. It is exciting and appropriate. The younger generation always pushes on the established generation,” he says.

In response to the Bentley PreparedU research, Megan Abbott, a millennial life coach, told Forbes that the business world should acknowledge the new millennial mindset. “Older employers can disapprove and judge millennial values as inferior to their own,” she says, “or they can accept and strive to understand what drives this new generation.”

In an interview in the Fiscal Times headlined, “Why Millennials Are Generational Game Changers,” David Burstein, filmmaker and founder of Generation 18, says his generation brings a civic-minded attitude to the workplace. Millennials are engaging in public service, starting companies, and launching nonprofits, he says. Company values must be in line with their own because millennials see leaving as a more than viable option.

“It’s the redefinition of what a career is, the idea that there’s more to a job than just having that job. You can chase your passion and channel it into profit. There are alternative career paths that don't involve passing through the doors of human resources to achieve happiness,” says Burstein, a well-known millennial spokesperson and author of “Fast Future: How the Millennial Generation Is Shaping Our World.”

Millennials consider themselves global citizens, according to pollster John Zogby, who co-wrote “First Globals: Understanding, Managing, and Unleashing to Millennial Generation.” He says nearly one in three millennials feel a real connection to the rest of the world — and more than 70 percent say it is very or somewhat important “to have the opportunity to do something that changes the world.”

As the saying goes: There is strength in numbers. By all indications, we are on the brink of a major shift in corporate culture, so best get with it.

Nurick, the management professor, says that like the boomers, the millennial generation intends to change society. “The younger generation is always on the cutting edge and everyone else is catching up.”