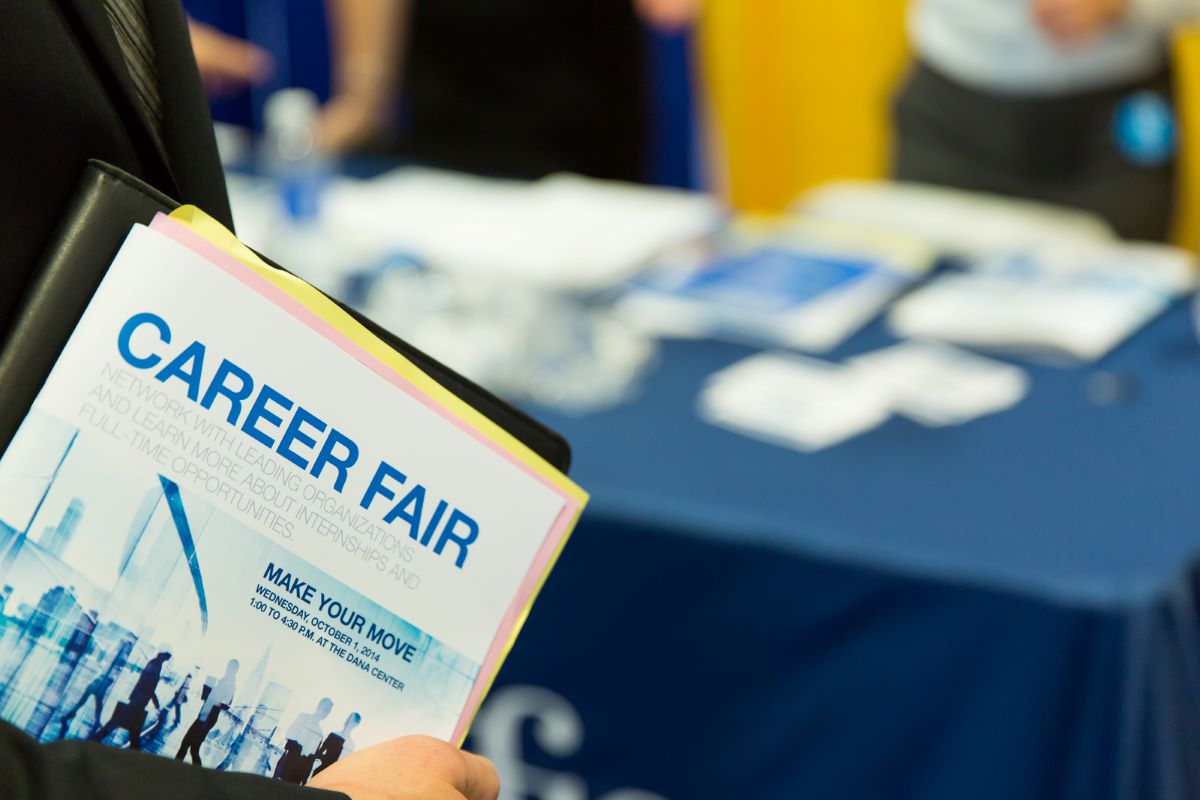 Bentley University is named one of the country’s best institutions for undergraduate education in the just-published 2017 edition of The Princeton Review Annual college guide, “The Best 381 Colleges,” (Random House/Princeton Review), including ranking #1 for Best Career Services.

Bentley is also named among the guide’s Best Northeastern Colleges .

Bentley’s HIRE education career action plan, a customized 4-year approach to developing job search skills, is designed to lead students toward a fulfilling career path. Bentley’s consistently high placement rate –  98 percent for the Class of 2015 – is proof of its success.

Career exploration begins freshman year with a Career Development Seminar that lays the foundation for a lifetime of career management. During the class, students begin to discover their professional path with a personal and career assessment that includes Gallup’s Clifton Strengths. They also begin to hone vital career skills during interactive lab sessions where they come face-to-face with corporate recruiters for mock interviews and elevator pitches.

As part of the career discovery process, 93 percent of Bentley students take at least one internship and 71 percent complete more than one during their tenure at Bentley.

Princeton Review selects colleges and universities for its guidebook primarily based on their opinion of the schools’ academics. They monitor colleges continuously and annually collect data on more than 2,000 schools.

The category rankings are based on surveys of 143,000 students at the 381 colleges highlighted in the guidebook. The survey (conducted every 3 years) asks students 80 questions about their school's academics, administration, student body, and themselves. The ranking methodology uses a five-point Likert scale to convert qualitative student assessments into quantitative data for school-to-school comparisons.

The ranking categories, lists and methodology are all posted on the Princeton Review website.