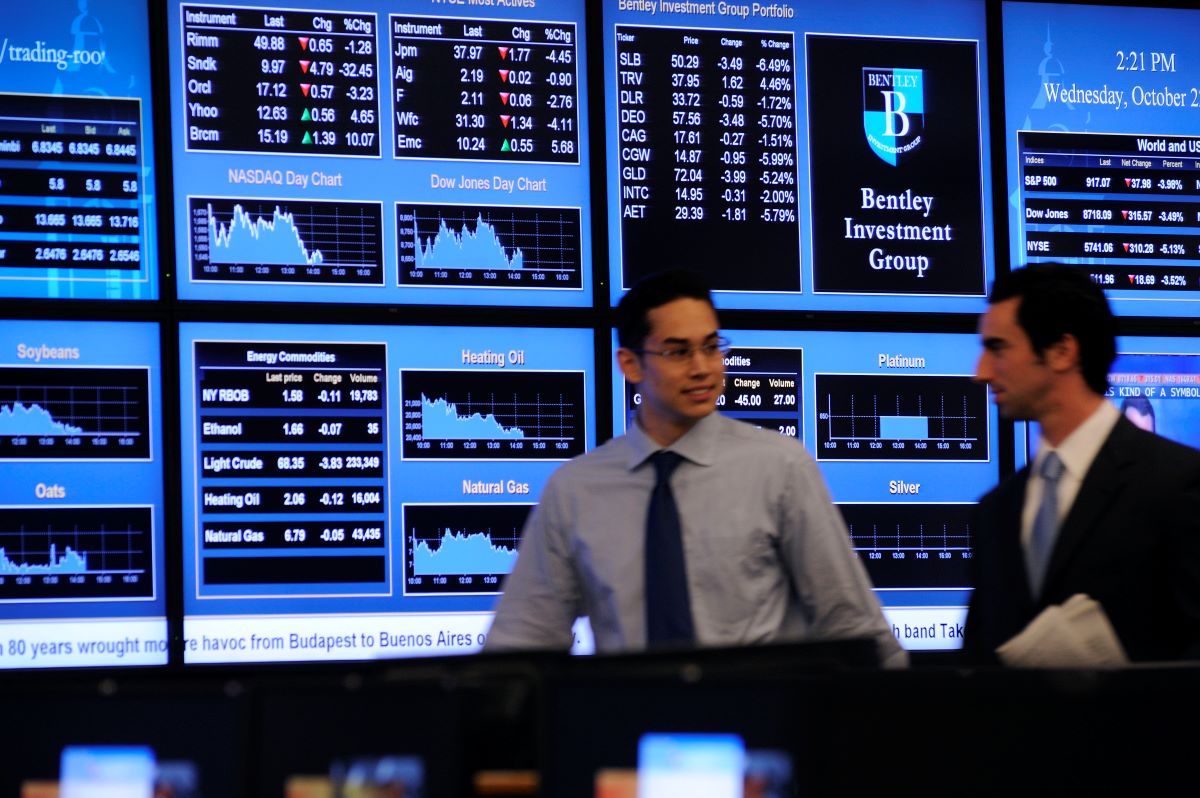 Bentley University is the No. 4 college in the country for business majors in a new ranking by Money magazine. Bentley’s innovative business curriculum, No. 1 ranked career services department and high job placement rates, along with an emphasis on technology, all contributed to its high ranking.

At Bentley, “The school's career services office excels at placing students in practical internships,” reports Money. “The business coursework and hands-on experience appear to translate into high salaries; recent grads report earning an average of $62,000, nearly 19% higher than the average salary of their counterparts at similar institutions.”

Money also recently named Bentley one of the “Most Transformative Colleges” in America. These are schools that deliver the most value-add in helping students succeed after graduation.

Money called out Bentley’s skill in preparing students to thrive in their lives after college through its career services department. The magazine highlights Bentley's transparency in providing proof of graduates’ success writing, “The school's career services office…. publishes the major-specific career outcomes of its graduates for current students to consider while in school.”

The Princeton Review ranked Bentley the No. 1 college in the United States for career services and No. 4 for internship opportunities. Six months after graduation, 97 percent of the Bentley Class of 2017 was employed, attending or planning to attend graduate school. Graduates were hired by  top companies and organizations including all of the major global accounting firms, Boston Scientific, Dell EMC, HubSpot, Thermo Fischer Scientific, HBO, Goldman Sachs, Liberty Mutual, Nasdaq, the Boston Red Sox, JPMorgan Chase & Co., TripAdvisor and Wellington Management.

Students benefit from Bentley’s HIRE education program, a four-year approach to developing job search skills that lays the foundation for a lifetime of successful career management.  At Bentley, career planning begins freshman year with a Career Development Seminar in which students create the career tools they will need including a resume, cover letter, LinkedIn profile and elevator pitch.

How the Ranking was Conducted

To create the rankings, Money started with its Best Colleges ranking, which identifies the 727 schools in America that perform best in terms of affordability, educational quality, and alumni success. Then they narrowed the list down to schools with the strongest records in the field of business. Among those schools, they looked at how many business degrees a college awards each year and weighed the earnings of business-degree graduates reported to Payscale.com within three years of graduation. They did not include alumni with graduate degrees.

Bentley University is one of the nation’s leading business schools, dedicated to preparing a new kind of business leader with the technical skills, global perspective and ethical standards required to make a difference in an ever-changing world. Bentley’s diverse arts and sciences program combined with an advanced business curriculum prepares graduates to make an impact in their chosen fields. The university enrolls approximately 4,000 undergraduate and 1,000 graduate students. For more information, visit www.bentley.edu.