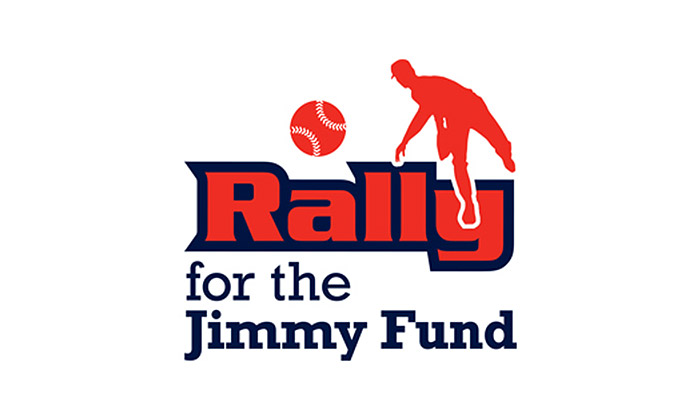 If you’re going to teach effective selling to millennials in business, one good way might just be to pull at their heartstrings and leverage their natural, generational penchant for fundraising and doing social good: 73 percent of millennials volunteered in 2013, and — despite unemployment hardships — 87 percent of millennials donated money to a charity last year.

Bentley University adjunct professor Troy Boutelle teaches his Effective Sales students — 30 sophomores, juniors and seniors — what it really looks and feels like to have a career in sales by challenging them to take the sales techniques and strategies they learned in his class and then apply them in the real world by actually selling something, both as individuals and in teams. For two out of the three years since the class — and the new Professional Sales management major it falls under — were added to Bentley’s course offerings, Boutelle’s students have sold bottled water. This year, they decided to focus on something more charitable, something with real community impact. And the difference was astounding.

During the Spring 2015 semester, a group of Boutelle’s students used classroom knowledge from their Effective Selling course to raise $22,000 for cancer research in just six weeks as a team for the Rally for the Jimmy Fund, benefiting the Dana-Farber Cancer Institute. Not only is that number impressive on its own, but it was nearly double the total of any of the other 400 charitable giving teams in the Rally for the Jimmy Fund contest.

“State Street and John Hancock Rally team representatives called me personally to say how blown away they were with the job that Bentley did,” Jimmy Fund spokesperson Katie McGuirk said. “John Hancock even fell short of Bentley’s fundraising efforts. I was so proud of the Bentley team. It was the first time I’ve seen a class literally rally for the Jimmy Fund, and I think this experience really opened their eyes to the impact they can have. It just goes to show that if you’re passionate about something, you can really excel.”

To raise the money, students used their own social media networks, visited on-campus events, did in-person selling to local businesses in the community, and pitched family and friends for donations. One student even created a heartfelt sales video based on cancer patient testimonials and cancer statistics shared in Boutelle’s classroom.

“Each week, as a class, we discussed the challenges, objections, and strategies that were the least and most effective,” said Boutelle. “I pulled on the heartstrings a little bit early on, showing pictures of patients and talking about cancer statistics. But then we started painting the picture of impact. Sales doubled after that. Each week, we would log on to the fan page and see Bentley as number one, and the students really loved that. Some of them even contacted Katie to see if they could do any charitable work and continue to volunteer after class was over. The lessons clearly paid off, as in our last week alone we raised over $10,000, one student even raised $1,400 individually.”

Rally for the Jimmy Fund encourages co-workers, classmates, and friends to form teams in which each member contributes $5 or more to the Jimmy Fund. To help spread the word, participants were encouraged to wear Boston Red Sox gear to work or school on Monday, April 13 — Opening Day at Fenway Park. That day, Bentley was announced as the winning team, for which they’ll receive a visit with a Red Sox player.

“To take part in this event has been more rewarding, for both me and my class, than we would have ever guessed,” said Boutelle. “Every single student talked about how much they learned and how good they felt participating in this contest, and as a class we took pride in what we were able to accomplish. I encouraged them to be creative and resourceful, and I told all my students to now say that they have real sales experience. This will be a powerful moment and experience that they’ll have for years to come. They should all be talking about it and boasting about it, including in job interviews and portfolios.”

Since 2006, Rally for the Jimmy Fund has raised more than $4 million to support adult and pediatric patient care and cancer research at Dana-Farber. “It’s a real grassroots effort,” McGuirk said. “Each team only needs to raise $5 or more, but collectively each year the program raises over $500,000. A little can really add up to a lot, as the Bentley team has shown.”

“Participating in the Rally for the Jimmy Fund reinforced all of the tactics that we were learning in class,” Boutelle added, “but also changed the students’ perception of what a career in sales is really all about, beyond the used-car salesman stereotype, and showed the real-world impact that you can have. That was really important to all of them. More than half of the class had some sort of connection to cancer, and as someone who also works in sales for medical devices, it’s had an impact on me, too.”

Melissa Massello is a freelance writer.