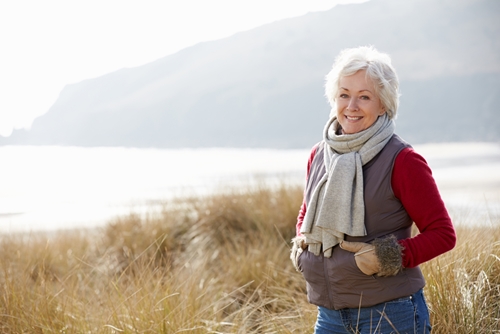 Survey shows Baby Boomers may invest too much in stocks

Investing money for retirement can be complicated. According to CNN Money, financial planners recommend splitting a significant portion of assets among stocks, but a safe amount should also be invested in less volatile assets like money markets, bonds and other conservative sources.

The Baby Boomer generation isn't balancing portfolios this way. A FeeX user analysis that consisted of 10,000 participants showed that among people between 60 and 65 years old, 30 percent of individuals have invested nearly all of their assets in stocks. Adding to that figure, 52 percent have invested 70 percent or more of their savings in stocks, CNN Money reported.

That lack of diversification can be very dangerous for older individuals facing retirement so soon.

"If you're a couple of years away from retirement, you're really rolling the dice," Erik Laurence, vice president of marketing and business development at FeeX​, told CNN Money.

While older investors are left at the mercy of a fluctuating market by using stocks, the news source suggested that a more varied portfolio can protect retirees from heavy losses in bad times.

"Diversification is so important ... especially for someone who is going to be dependent on that portfolio sooner rather than later," Scott Tiras, a Houston-based Ameriprise financial adviser, told CNN Money.

Stock market investors are at greater risk during more unpredictable times, and according to Forbes, markets have gotten increasingly volatile in recent months. Based on the figures in the FeeX user analysis, the news source suggested that many older investors may have to consider rebalancing their portfolios. While nearly one-third of survey participants have invested the bulk of their assets in stocks, Forbes recommended an asset allocation of 60 percent stocks, 30 percent bonds and 10 percent commodities.

CNN also suggested that events like the Ebola scare and the dropping price of oil may create an even harsher financial environment for heavy stock investors.