Bentley University enjoys a strong position in many major rankings and lists. 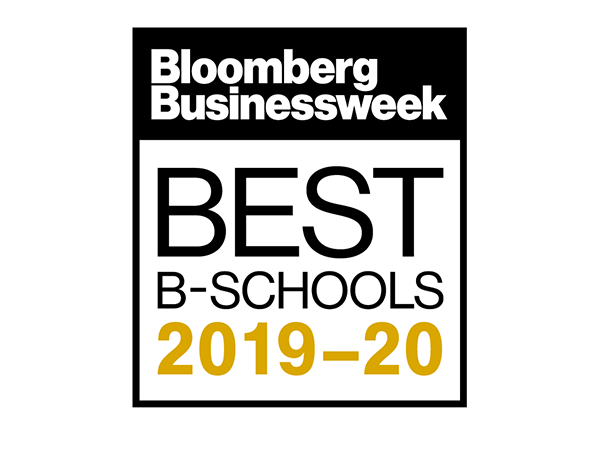 Bentley University is ranked as one of the 100 Best Business Schools in the United States to obtain an MBA in a new ranking from Bloomberg Businessweek. The rankings are based on surveys of MBA students, alumni and recruiters. They also take into account how successful graduates are in finding a job after graduation as well as their starting salaries. Students and graduates cited Bentley’s No. 1 ranked career services and commitment to diversity to explain what makes Bentley’s MBA program stand out. “Great career services to be placed with a great company,” said one student. “The diversity of the class and how we were able to bounce ideas off each other,” said another.

U.S. News & World Report’s 2021 rankings place the Bentley University Graduate School of Business Part-time MBA program among the top in the country at #89 and #99-131 in Best Business Schools overall. The ranking is based on factors such as level of accreditation, reputation for excellence among peer institutions and academic and career support services offered to students. 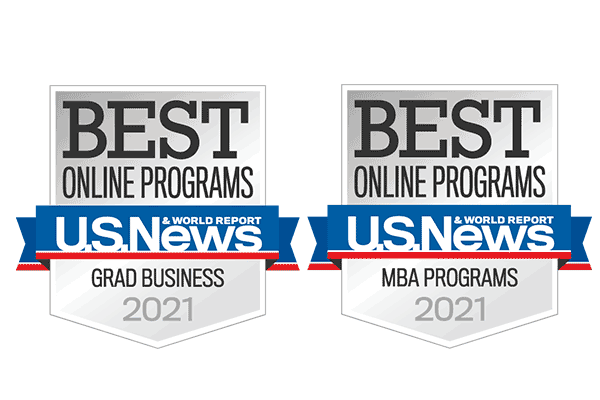 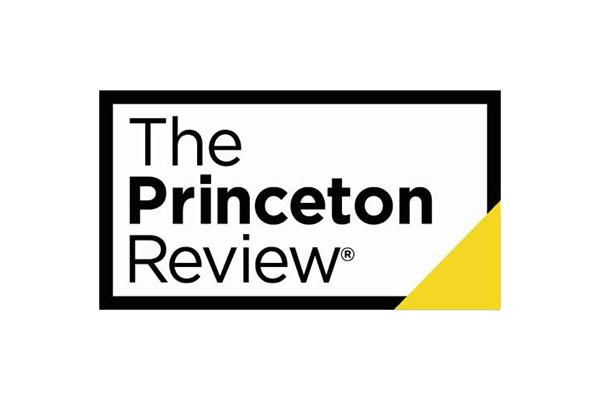 The Princeton Review names the Bentley Graduate School of Business in 2021 among the Best Online MBA Programs and overall Best Business Schools in the nation and the northeast.

In the 2020 Masters in Finance rankings, The Financial Times ranks Bentley’s MSF #2 among all U.S. programs and #42 among the top programs in the world. Bentley also stood out in the career progress category with an average salary today of $92,539. 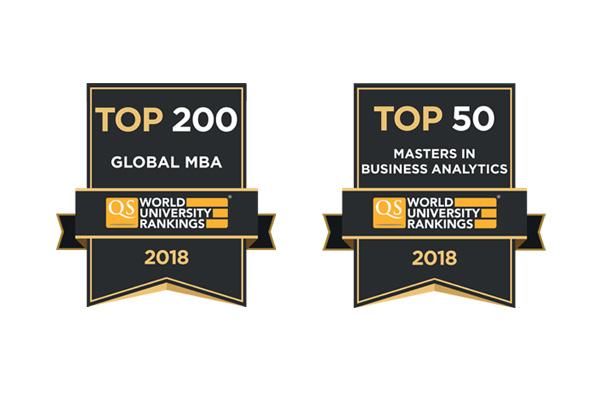 The Bentley MSDI was ranked #28 in the 2018 Eduniversal Best Masters Ranking for Information Systems Management. Eduniversal identifies and promotes the academic strengths across a range of institutions. In this way, the Eduniversal Best Masters & MBAs ranking is a real source of information, most commonly used by prospective students and companies to identify the quality of a school, but also of a program and its graduates. 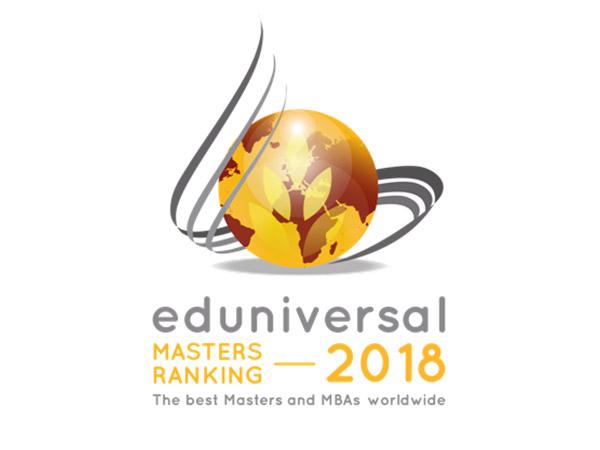 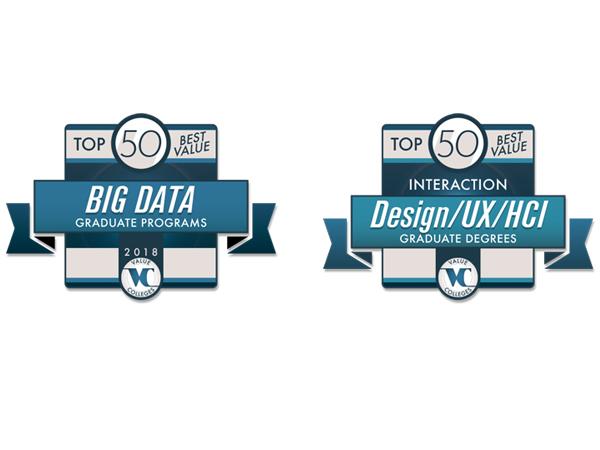 In 2020, Top 50 Best Value ranked the Bentley MSBA #11 in Big Data and the Bentley MSHFID #7 in Interaction Design/UX/HCI Graduate Degree 2018.  McKinsey Global Institute called Big Data “the Next Frontier.” That was in 2011; now, Big Data is so much a part of life, it’s not frontier – it’s everyday. Professionals in Big Data may be called data scientists, data analysts, information engineers, or any one of a number of different titles. In the years since Value Colleges’ first UX degree ranking – one of the first to consider HCI as an emerging discipline – the field of human-computer interaction and interaction design has exploded. It’s much bigger than just user experience; interaction design is increasingly becoming a crucial career touching just about every aspect of 21st-century life.