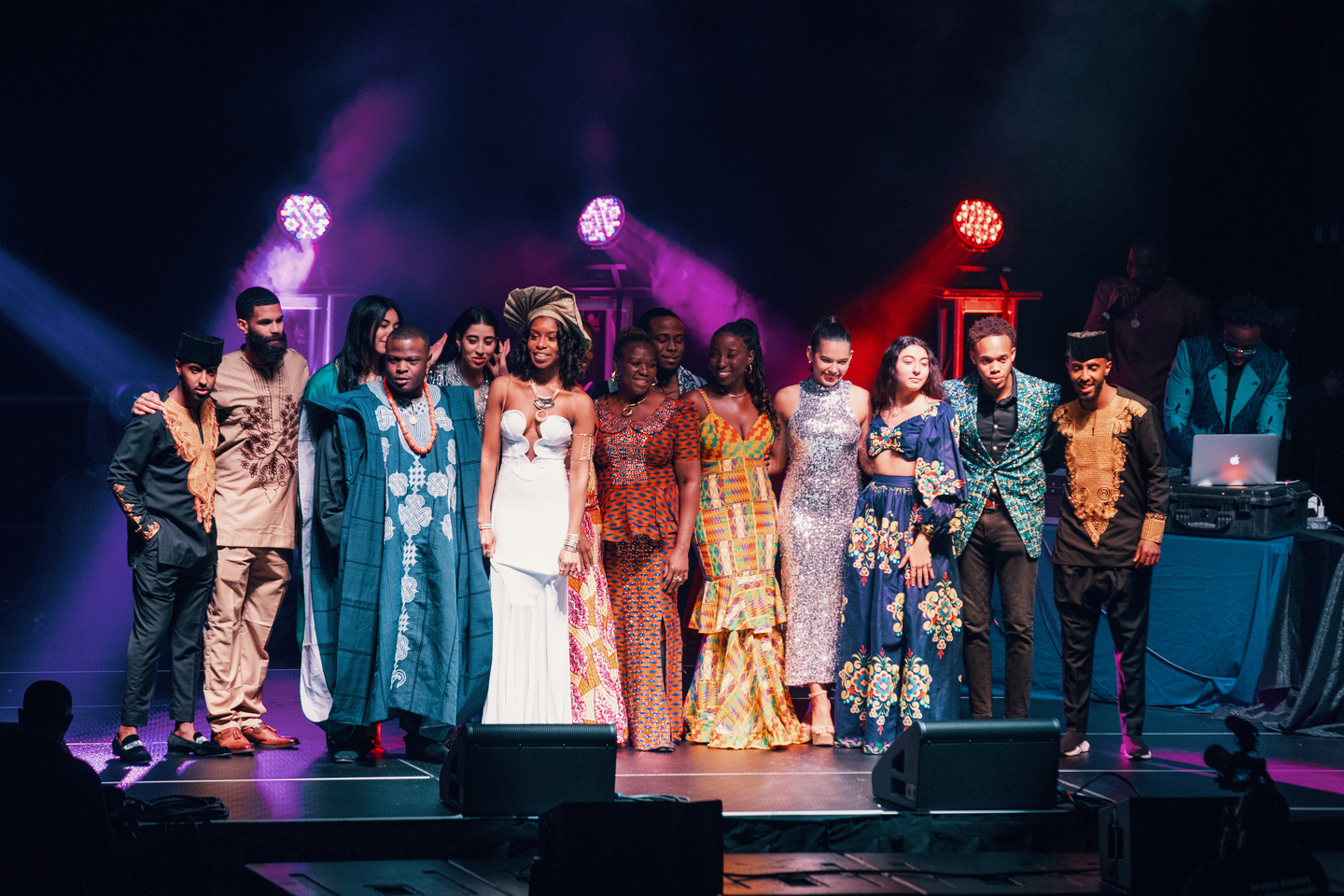 Voted by Bentley Student Programs and Engagement as the best program of the year, the 2022 Africana Student Association (ASA) Gala was lauded by attendees as “the best African event in Massachusetts” and “an incredible night.” With highlights that included fashion, food and live performances, the sold-out event was a venue to showcase and honor African cultures. More than 700 people attended the gala, held for the first time in the Bentley Arena to accommodate the crowd.

“This year’s gala was one of the first in-person events on campus since COVID-19, so we committed to making it better than ever,” said ASA President Hassan Hassan ’22. “African culture is incredibly fun, and the way we decided to showcase it through music and performances gave people the chance to sing and dance and appreciate the culture.”

African culture is incredibly fun, and the way we decided to showcase it through music and performances gave people the chance to sing and dance and appreciate the culture.
Hassan Hassan ’22
ASA President

Incoming ASA President Kweku Ashiagbor ’23 agrees. “We wanted to push it to a new standard. Everyone was eager to see what we had in store.”

Hassan says he was amazed to “see our vision come to life. A gala of this magnitude hasn’t been done by students before and it was exciting to see what’s possible when students are given the resources to create a vision.”

The event’s student managers spent nearly six months on logistics such as contacting booking agencies, marketing the event to the community and planning a menu.

Ashiagbor’s “wow” moment of the night happened during Rema’s performance. “I was standing there looking at the crowd and everything else going on, and I realized that we really did this right. It shows what happens when students of color are given the tools to show what we can do and what we have to offer.”