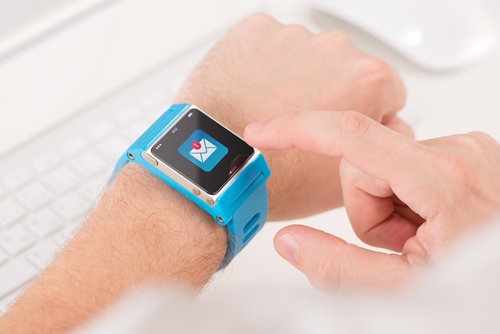 Wearable technologies — like Google Glass and the flurry of smart watches that have been released by tech companies — have become a point of contention among industry professionals and market analysts. The main question: are wearable technologies just a passing fad or are they the next big step in modern devices?

One example mentioned by Salesforce explained that field workers using wearable cameras managed to solve issues faster, thus saving their companies millions of dollars. Meanwhile, MobiHealthNews reported that Pristine, the creator of a Google Glass video-streaming device used in healthcare, has recently raised $5.5 million to continue development and distribution of their product.

Whether it's in business or leisure, SalesForce projected that the wearable technology market would be worth $8.36 billion by the year 2018.