Eliza Bresler ’20, MBA ’21 puts her best forward on the field and in the classroom

One day after Eliza Bresler ’20, MBA ’21 was named a first team All-American by the Intercollegiate Women’s Lacrosse Coaches Association, another accolade came her way - Division 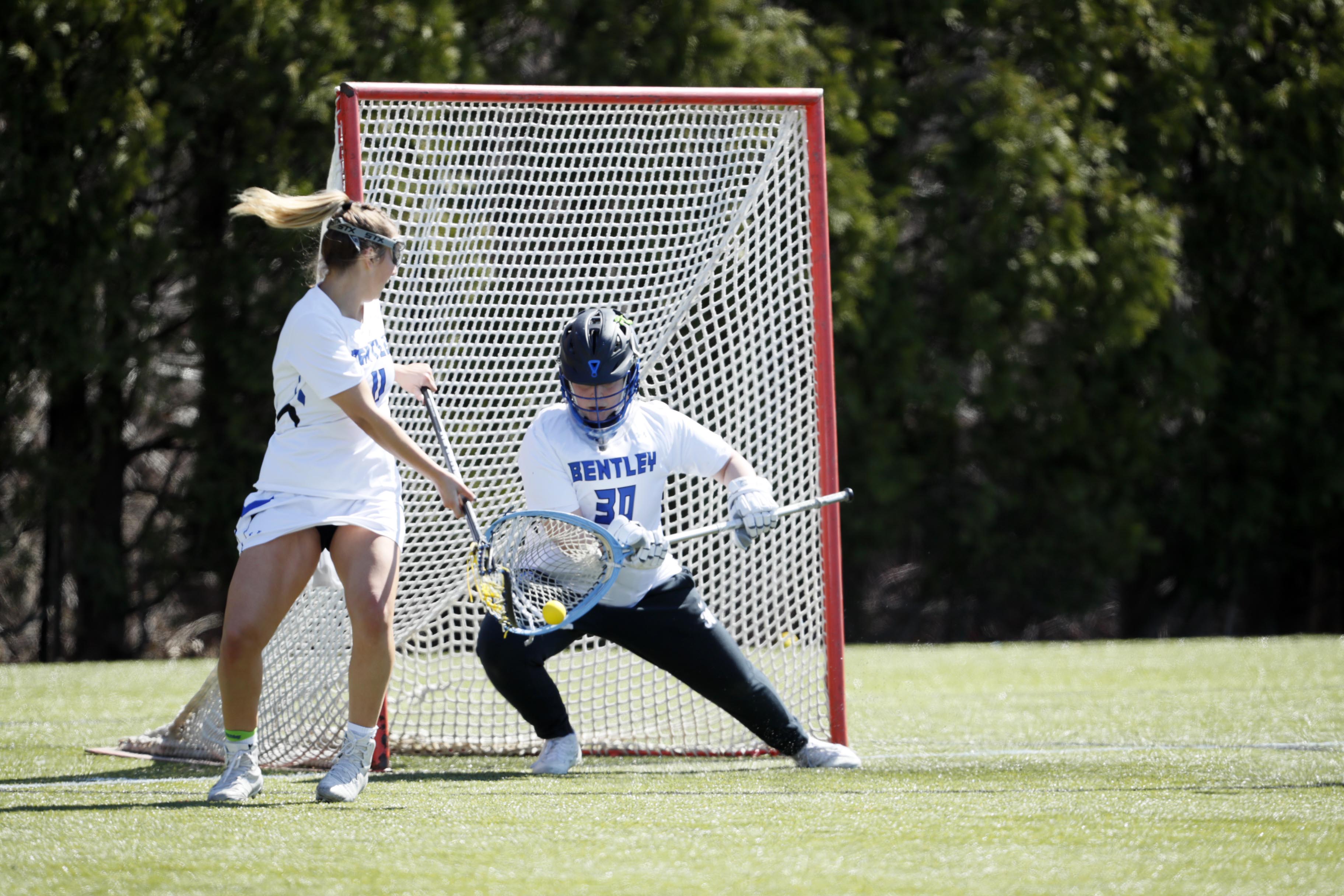 II Goalie of the Year. For Bresler, it all began as a freshman under the wing of Lauren Ochs ’17.

“Lauren was a senior when I was a freshman and she had an incredible career at Bentley. Her name is all over the record books and she was also named an All-American and NE-10 goalie of the year, so I knew when she graduated I had big shoes to fill,” recalls Bresler. “She really took me under her wing and raised me. We are still good friends and she would help me break down film of games and point out areas of improvement, give encouragement or laugh with me at some of my bad mistakes.”

Bresler majored in Supply Chain Management as an undergraduate student and chose to come back for her final year of eligibility to pursue her Master of Business Administration. In her final year, she helped to lead the women’s lacrosse program to its best season ever.

Eliza is one of the most highly regarded student-athletes in program history and has left an indelible mark at Bentley.
Taylor Bastien ’13, Lacrosse Head Coach

A SEASON OF FIRSTS

A three-year co-captain, Bresler finished her Bentley career as the program’s all-time leader in saves. In 2019, when she was named a first team All-American, she was the first player in the program history to earn such an honor.

When the Falcons won the 2021 Northeast-10 Championship with a 9-8 victory over Adelphi, Bresler was named the Most Outstanding Player of the NE10 playoffs. The Falcons were then selected to the NCAA Tournament for the first time in program history. They ended the season with a 12-3 record. 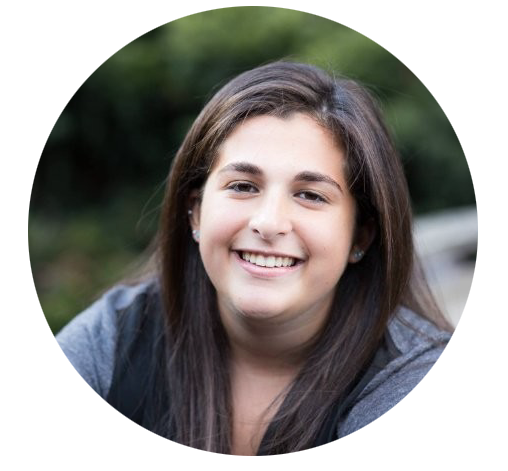 season and throughout her career at Bentley,” said head coach Taylor Bastien ’13. “Eliza is one of the most highly regarded student-athletes in program history and has left an indelible mark at Bentley.”

Beating Adelphi in the conference finals was the highlight of her lacrosse career. “Adelphi has been one of the elite teams in the country,” Bresler said. “They are very technical, skilled and even though we were technically the higher seed and hosted the final game, I think a lot of people saw us as the underdog. So getting that win was awesome.”

As she begins her next play in the business world as a supply chain analyst for Peloton, Bresler offers advice for the next generation of Bentley lacrosse players.

“Look out for your own well-being (mentally, emotionally, and physically),” she said. “You have to take care of yourself first in order to put your best forward on the field or in the classroom. Don’t be afraid to admit when times are tough and to ask for help, especially from your older teammates. They have all been through this and have great insight, experience and recommendations and will be so willing to help you succeed.”