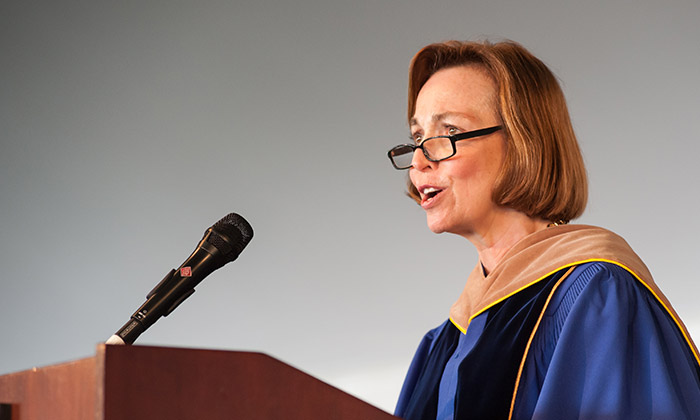 To Make Your Speech Memorable, Make It Tweetable

The way we — meaning millennials in particular — attend events has changed. Rather than merely sit and listen, we now act as a broadcasting system, uniting under one or more pre-determined hashtag to report on and discuss the event in real-time, online. Because of this change, speakers must also change the way they prepare speeches. And although many millennials seem to do this naturally, older generations (no offense) seem to have trouble cutting down their lengthy sentences. 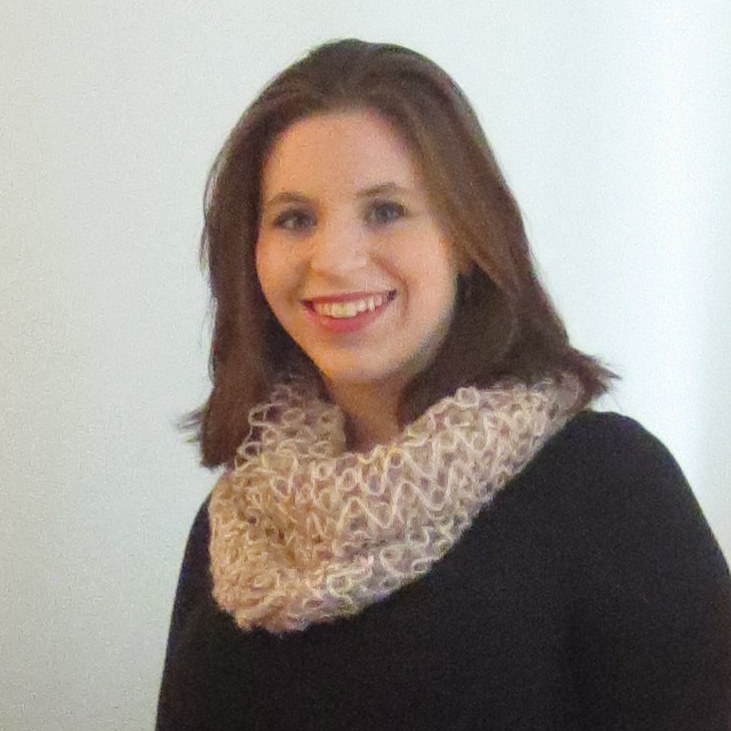 As one of Bentley University’s social media specialists, I’ve been live-covering events for almost two years now. This means I’m responsible for capturing all the action to share with those who couldn’t attend or who want to discuss it in real-time. Graduation is the best example. We encourage the entire Bentley community to use a set hashtag — this year it will be #BentleyU2015 — for months leading up to the big day, and then post generously on all our social media platforms during the event.

One of the biggest jobs I have during graduation is quoting the guest speakers in tweets. With some speakers, it’s easy to pick out the short, easy-to-digest nuggets that will do well on social media, or “tweetable quotes.” With others, their quotes have to be cut down, ellipses added, brackets inserted to explain unclear pronouns. Much of the effect of the quote is lost by trying to make it tweet-ready.

Their lengthy sentences are often profound, but when a quote is 300 characters long, I can’t tweet it to a larger community, and the quote dies in the room.

The composition of a tweet is likely the last thing on your mind while writing a speech, but its limitations should be considered. Just 140 characters: not a lot of space to communicate a deep, profound comment about life after graduation. And when you’re writing a tweet you’re really left with much less than that. First, you should only use about 120 characters max, to leave room for people to RT (retweet) you and add comments of their own. The other aspects of a quote, such as the author’s name, an event hashtag, and punctuation, also take up quite a bit of space. Below is a quote by Class President Brian Shea that I tweeted out at Baccalaureate 2014, broken down by character count:

In this example, all the “extras” that do not make up the actual quote use up 27 characters, or about 20 percent of a full tweet. And Brian Shea is a pretty short name; if your name is longer, you will have even fewer characters for a quote. Your quote needs to pack a quick punch if you want it to be shared.

Millennials seem to have learned to think in tweets. They still have long, complex ideas, but many of them have naturally mastered the ability to take this information and quickly cut it down to its essential points. They start and end with that — tweetable quotes — and leave the real meat for the middle of their paragraphs. In both writing and speaking, doing so makes the idea much more shareable. For example, Spencer Tirella, Class of 2013, said at his Baccalaureate: "Because we are all fellow Falcons, and we are truly prepared." The entirety of that quote is only 60 characters, but it’s the central message of his speech. Reading it now, a year and a half after hearing the speech, I’m reminded of the rest of his messages that day. You don’t need a lot of context to understand what he’s saying — anyone from the Bentley community who knows our fondness for #paratus will understand. It’s tweetable — in fact, I did tweet it!

Of course, it’s not just millennials using this type of speech. Whether consciously or not, older generations are beginning to recognize the limited attention span of their listeners and present their ideas in easy-to-digest sound bites. Take, for example, three tweets I sent quoting President Gloria Larson at Commencement 2014:

Each of these quotes stands alone. They resonate with the graduating community both during and after the graduation. It’s easy to RT them and add your own thoughts. So next time you’re preparing a speech, look to see that you have some “tweetable quotes.” If you don’t, go in and add some. Keep it short, and give your thoughts a longer — virtual — life.

Jennifer Wright, ’16, is news editor of the Bentley Vanguard.