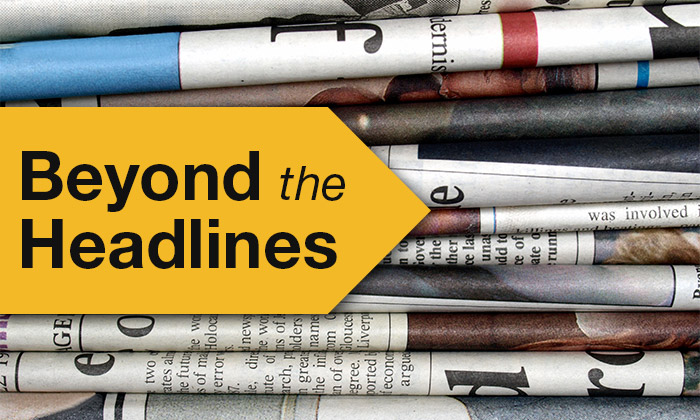 As a society, we’re always on. Smartphones have radically changed not only the way we do business and the definition of “out of pocket,” but they’ve also changed our perception of the ability to be productive while working more flexible schedules. Some suggest that the traditional 9-to-5 workday is nearly gone. But, if so, what beast have we created to take its place? In just 10 years, millennials will make up more than 75 percent of the American workforce, and their attitudes and habits will influence the very nature of how we do business. Experts say they need to lay the groundwork for setting boundaries and expectations before things get out of hand.

Bentley’s report, “The Millennial Mind Goes to Work: How Millennial Preferences Will Shape the Future of the Modern Workplace,” revealed that more than 77 percent of millennials feel that flexible hours make them more productive at work, and 89 percent regularly check work email outside of “office hours.”

And yet, Time recently reported that checking email after work may be not only bad for your career — it could be negatively impacting your health:

“Constantly being available online translates into more work hours. Though just 36 percent of workers say they frequently check in outside of regular office hours, those who do log an additional 10 hours of work a week — twice as many hours as those who rarely or only occasionally check email remotely. That kind of connectivity is bad for your health, your psyche, and your productivity. Sixty-eight percent of people checked work email before 8:00 a.m., 50 percent checked it while in bed, 57 percent do it on family outings, and 38 percent regularly do at the dinner table. A recent study in the journal Chronobiology International that found that checking your work email at home, or taking a call from the boss on weekends, could lead to psychological, gastrointestinal and cardiovascular problems.”

Additionally, a study from Baylor University found that 60 percent of current college students, some of the youngest millennials and some of the upcoming Generation Z, admit that they’re actually addicted to their smartphones. Female students spend an average of 10 hours a day on their phones, while men spend nearly eight hours a day. Lifehacker reports why such smartphone addiction is actually really bad for your career, and Forbes cautions that millennials need to learn there are certainly times when it’s inappropriate and unprofessional — like checking your smartphone in meetings.

Forty-five percent of American adults owned a smartphone as of 2013, according to EdTech Magazine. Used well, these devices can make your personal and professional life easier — provided you have good boundaries and can disconnect when you need to.

Half of employers report that smartphone use, including texting, was actually the main drag on productivity in the workplace, according to Kim Peterson at CBS MoneyWatch.

April Lane is a freelance writer.