$6.5 Billion in NIH Funding for Foundational Research Enabled Use of remdesivir to Treat COVID-19

The unprecedented emergency authorization of remdesivir for treating COVID-19 only four months after the virus was discovered was enabled by decades of basic research on the drug’s biological target and drugs with similar parent structures, and was supported by $6.5 billion in NIH funding, according to a study from Bentley University. The article, titled "Foundational research and NIH funding enabling Emergency Use Authorization of remdesivir for COVID-19," demonstrates the value of government funding for basic research and how it supported the ability to rapidly launch this product in response to the COVID-19 pandemic.

Typically, decades of basic research are required to establish the scientific foundation necessary for successful drug discovery and development. Of the 97 different investigational drugs targeted to RdRp that were tested in clinical trials for viruses such as influenza, hepatitis, Ebola, Zika, or Coronaviruses since 1989, the only three that have been approved first entered human trials only after RdRp research had passed a maturity threshold. The synthesis of remdesivir was based on decades of research optimizing the pharmaceutic properties of nucleoside analogs to make them useful as drug products. 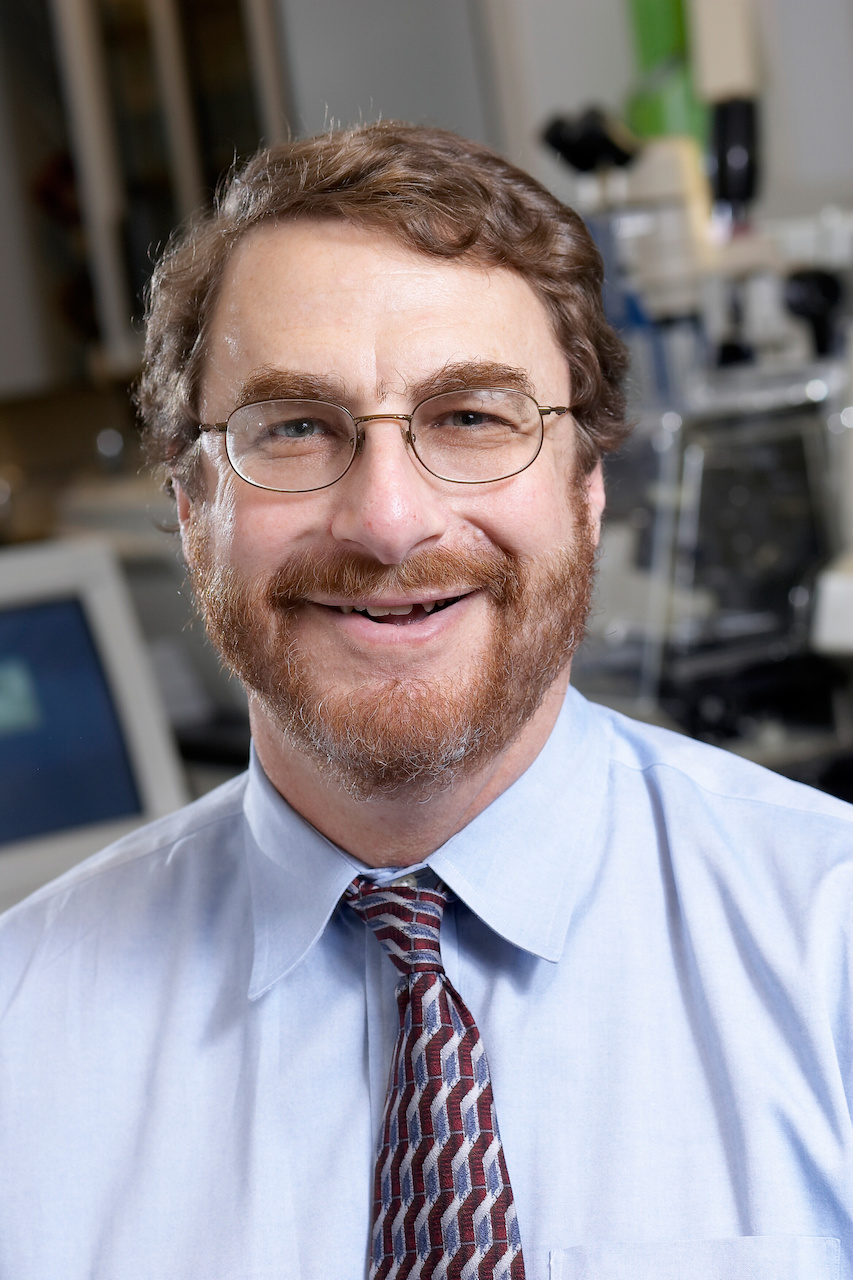 “Although it appears that remdesivir was approved in record time, this drug would not be available today if the NIH and others had not invested billions of dollars over the past decades in basic research on how different viruses work and the chemistry of nucleosides over the past decades," said Dr. Fred Ledley, Director of the Center for Integration of Science and Industry. “While Gilead Sciences is investing billions of dollars in bringing this drug to the public, the substantial public sector investment that made this drug possible also needs to be recognized.”

On April 30, 2020, U.S. Representatives Lloyd Doggett (D-TX) and Rosa DeLauro (D-CT) requested an accounting of taxpayer investment in development of remdesivir as part of their consideration of pricing this product. While the Bentley study identified only $46.5 million in funding directly related to development of this drug prior to the onset of the COVID-19 pandemic, it demonstrates that the NIH invested as much as $6.5 billion in the science that made this drug possible.

Dr. Ekaterina Galkina Cleary was the lead author on this work along with Dr. Zoe Folchman-Wagner, Dr. Matthew J. Jackson and Dr. Ledley. This work was supported by grants from the National Biomedical Research Foundation and the Institute for New Economic Thinking.