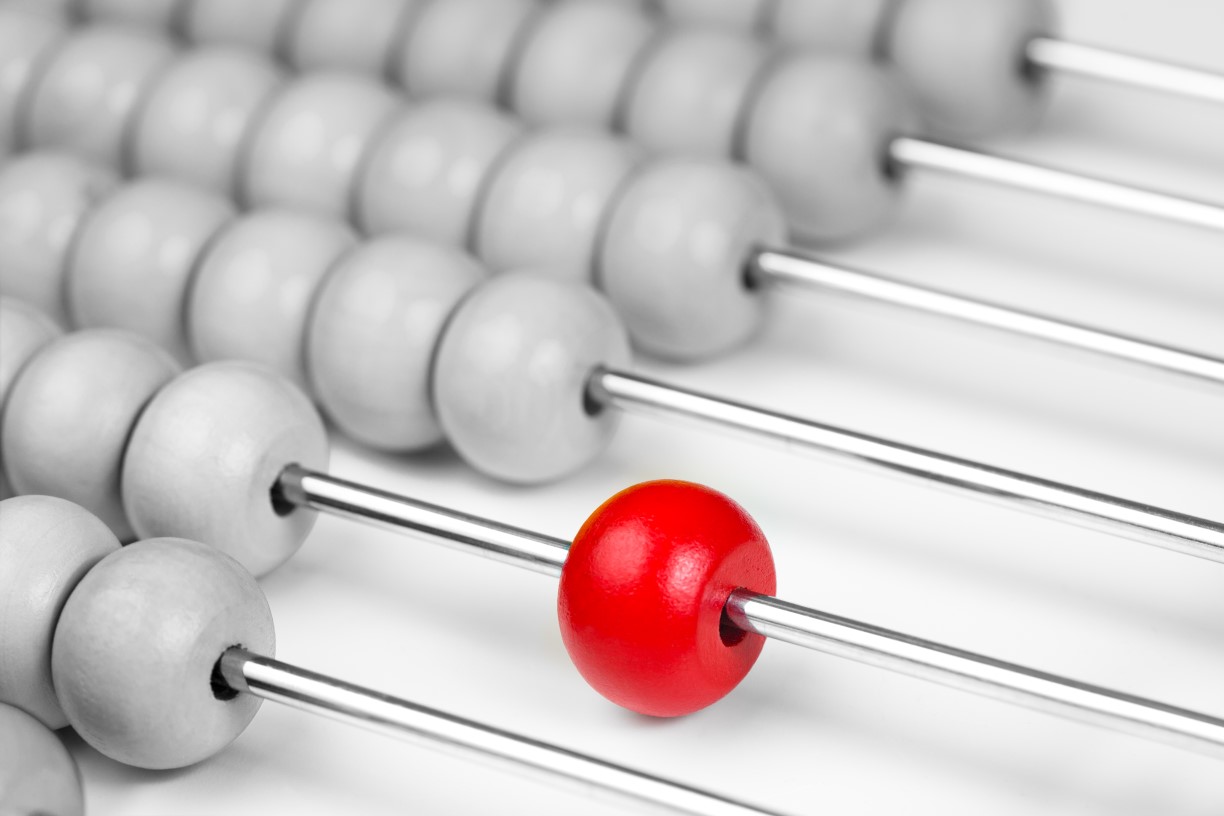 In 1921, John W. Cromwell, Jr. became America’s first Black certified public accountant. Despite graduating Phi Beta Kappa from Dartmouth College in 1906 with advanced degrees in mathematics and astronomy, Cromwell was forced to wait 15 years before he was allowed to take his CPA exam. That’s because prevailing laws required test-takers to be working with licensed CPAs at established accounting firms — a virtual impossibility for candidates like Cromwell, who were turned away by firm owners who insisted their white clients would never be comfortable working with an accountant whose skin tone didn’t match their own.

A century later, racial bias remains prevalent in the profession, Gopal Krishnan reveals in his latest research. Having experienced discrimination in the field firsthand, the Trustee Professor of Accountancy anticipated his study would reveal significant and systemic race-related barriers. But he admits that even he and his co-researchers were surprised by the pervasiveness of their findings. “It was a real eye-opener for all of us.”

Audit firms need to get serious not just about recruiting more ethnic minorities, but creating supportive and inclusive environments to ensure their retention.
Gopal Krishnan
Trustee Professor of Accounting

The study focused specifically on ethnic minority audit partners — that is, individuals of Asian, Black or Hispanic origin with executive-level status and a financial stake in their firms. The distinction is important, Krishnan explains, because senior leadership roles remain overwhelmingly occupied by white men, despite the growing diversity among entry-level accounting professionals.

Indeed, according to the most recent report from the American Institute of Certified Public Accountants, 42% of students graduating in 2018 with a bachelor’s or master’s degree in accounting identified as people of color — more than double the rate among 2000 graduates (20%). Among auditing firm partners, however, diversity rates remained relatively static, with 91% identifying as white in 2018, compared with 95% in 2000.

What’s more, women and men of color who do advance to senior positions are less likely to work in larger and more prestigious firms, a reality that may adversely affect both their professional reputations and compensation. “We found that ethnic minority audit partners are more likely to work in offices that are 60.5% smaller and have 22% fewer clients than white audit partners,” Krishnan explains. “They are also 13% less likely to work for one of the Big 4 audit offices [Deloitte, Ernst & Young, KPMG and PwC].” Such findings underscore the fact that “minorities face greater barriers to professional advancement.”

The research team examined 3,038 audits filed for U.S. companies between 2016 and 2019; of these, 128 (4.2%) were signed by an ethnic minority audit partner, and 711 (23.4%) were conducted by firms with at least one person of color on their executive teams. To determine ethnicity, the researchers used NamSor, a machine-learning program widely used in academic research that infers gender and ethnicity based on an individual’s first and last names.

Among their key findings:

Ethnic minority audit partners are more likely to work with clients of color.

“Audit partner assignment is not a random process,” Krishnan explains, “as both the accounting firm and the client are looking to find a good ‘fit.’” Consistent with the principle of homophily — a social science theory epitomized by the adage “Birds of a feather flock together” — the researchers found that ethnic minority audit partners are more likely to be assigned to clients with diverse executive teams.

Given his personal experience, Krishnan was not surprised by this finding. “Because minorities, in general, face higher barriers to promotion, individuals who do advance in the hierarchy tend to be more proficient,” he says. “Unfortunately, ethnic minorities need to have stronger accomplishments to become partners in the first place, and, once promoted, have to work harder to prove themselves at the job.”

Ethnic minority audit partners are more likely to be replaced after a financial restatement.

“Our study is one of the first to provide empirical evidence regarding the work-related repercussions faced by ethnic minority audit partners,” Krishnan notes. The researchers found that, despite delivering higher-quality work than their white peers, audit partners of color are more likely to be blamed for a bad audit, as indicated by a financial restatement — i.e., a revised document issued to correct previous audit errors.

“The relative likelihood of being replaced after a restatement is 38% higher for ethnic minority partners compared to white partners,” he reveals, noting that the severity of the mistake(s) addressed by the restatement further compounds the possibility of reassignment or dismissal.

For Krishnan, the research results are sobering. “It’s particularly disheartening to see that discrimination persists for ethnic minorities even after they advance to partner status. You would expect it to stop after you’ve ‘proven’ yourself, but as our research shows, that’s not the case.

“Audit firms need to get serious not just about recruiting more ethnic minorities, but creating supportive and inclusive environments to ensure their retention,” he continues. Fast tracking high-performing individuals of color, ensuring greater diversity among firm executives, and seeking out clients with diverse senior leadership teams are all strategies that could help level the playing field.

“In professional organizations like accounting firms, where service is the main product, human capital is your most valuable asset,” Krishnan says. “That’s why diversity is such a timely and important issue for the accounting profession.” And despite advances in the industry in the 100 years since John W. Cromwell, Jr. became a CPA, “It’s clear we have a long, long way to go.”