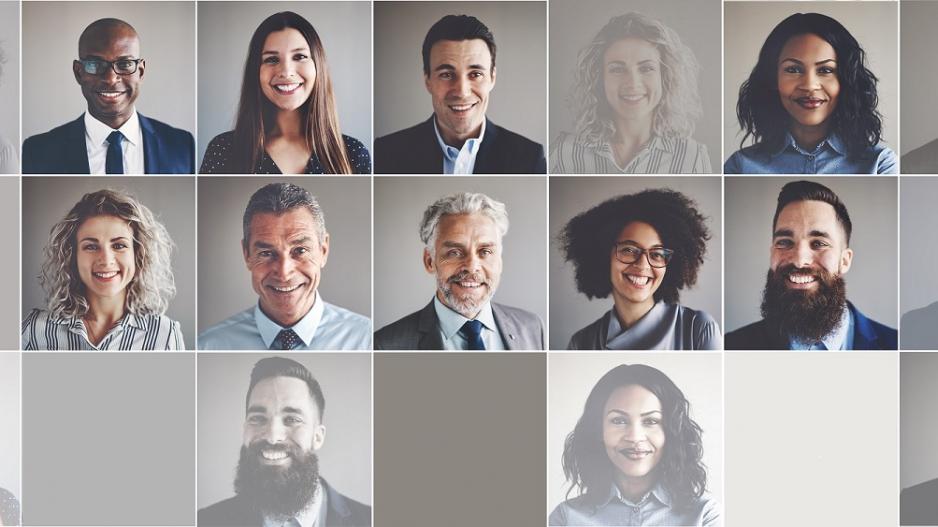 Public coverage of systemic racism has challenged businesses to promote cultures of inclusion, often utilizing allies who serve as collaborators to support historically underrepresented individuals and communities. But along with that comes a need to understand the complex issues required to become an advocate for change, according to a report from Bentley University’s Center for Women and Business (CWB). Elevating Allyship in the Workplace highlights relevant research and interviews with diversity, equity and inclusion thought leaders, employees and executives to present best practices for creating an inclusive workplace.

Elevating Allyship in the Workplace

“The report establishes the need for allyship through data that highlights the lived experiences of workers with unique identities, including race, ethnicity, gender, disability, age, and LGBTQ+ status,” CWB Executive Director Trish Foster says. “It delves into complex issues that are central to effective allyship including white privilege, systemic racism, performative allyship, the role of fear and Intersectionality.”

The benefits of an inclusive work culture

Discouraging data from LeanIn.Org indicates that, “despite an overwhelming majority of white employees seeing themselves as allies, less than half of Black women and only slightly more than half of Latinas feel they have strong allies at work.”

Allyship is necessary for psychological safety. Research from Deloitte concludes that, “teams where workers feel psychologically safe bringing their views to the table, and where their relationships with other team members are strong enough to allow them to do so in an assertive yet constructive way, will be well positioned to engage in productive friction—the ability to draw out conflict and learn from disagreements to generate new insights.”

The CWB report cautions that a significant hurdle to progress is performative allyship, which occurs when individuals or organizations share information about inequities but don’t take authentic action to make change. Examples include posting social media pieces on racial justice without further action to press for change or making statements of anger about current examples of social injustice without following up to learn more about the underlying historic, systemic issues.

A barrier to employees becoming allies is personal discomfort. But the good news is that there are ways to lean into that discomfort:

“If you are developing an organizational program, leverage proven best practices and view the journey as an iterative process, allowing for trial and error along with transparency about mistakes,” Foster says. “Take a flexible approach  and recognize that even the most sophisticated organizations  face challenges when it comes to allyship and inclusion.”

Foster says that while the CWB report highlights numerous allyship strategies and approaches to create an inclusive workplace, individual actions are key to success. “All allies should work to amplify others’ voices and engage in brave dialogue. Try to move beyond performative allyship; true allies use their power, skills, knowledge and relationships to advocate for change. Doing so requires pushing back against long-standing practices and attitudes. It is not easy but change seldom is.”