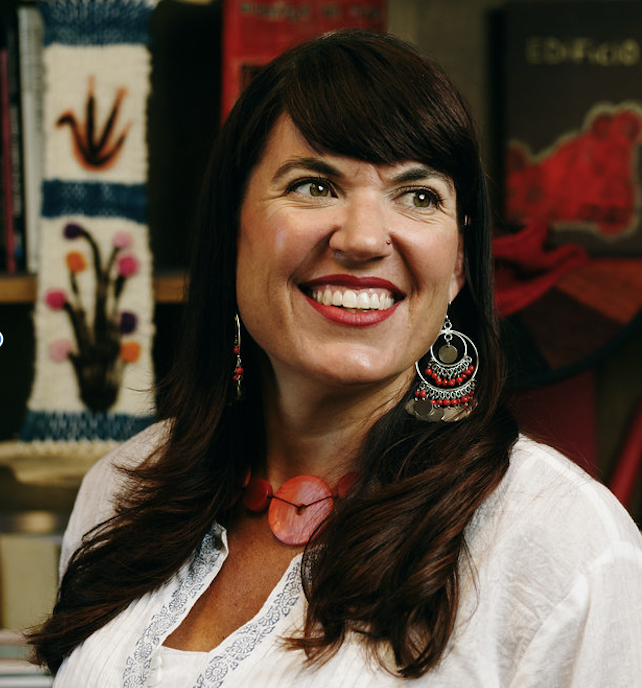 Bentley has named interim Dean of Arts and Sciences Jane Griffin to a newly created role of associate provost for student success. In this position on the university’s academic leadership team, Griffin will focus on creating systems and support processes to ensure the success of all Bentley students, with a particular emphasis on first-generation students.

Bentley’s incoming undergraduate class this fall will include the largest-ever group of first-generation students.

“A diverse student population enhances the learning environment for all of our students,” said University President E. LaBrent Chrite. “The way that we support these students academically, professionally and socially will be critical to their success and ours. This new role will play an important role in ensuring that every single one of the students admitted to Bentley not only succeeds but thrives.”

A diverse student population enhances the learning environment for all of our students. The way that we support these students academically, professionally and socially will be critical to their success and ours.
President Chrite

Griffin joined the Bentley faculty in 2010 as an associate professor in the Modern Languages department. In addition to her most recent service as interim dean of Arts and Sciences, Griffin has served as associate dean of Arts and Sciences, chair of faculty senate and chair of the Modern Languages department. She has also served as the faculty director of the FirstGen Presidential Fellows program.

Outside of Bentley, Griffin is the founder of the nonprofit organization Inspired Masses and lead organizer of the writing contest “Boston in 100 Words.” Griffin holds a Ph.D. in Comparative Literature from the University of California, Irvine, and her research focuses on grassroots literary production in Chile.

Information for First-Generation Students at Bentley