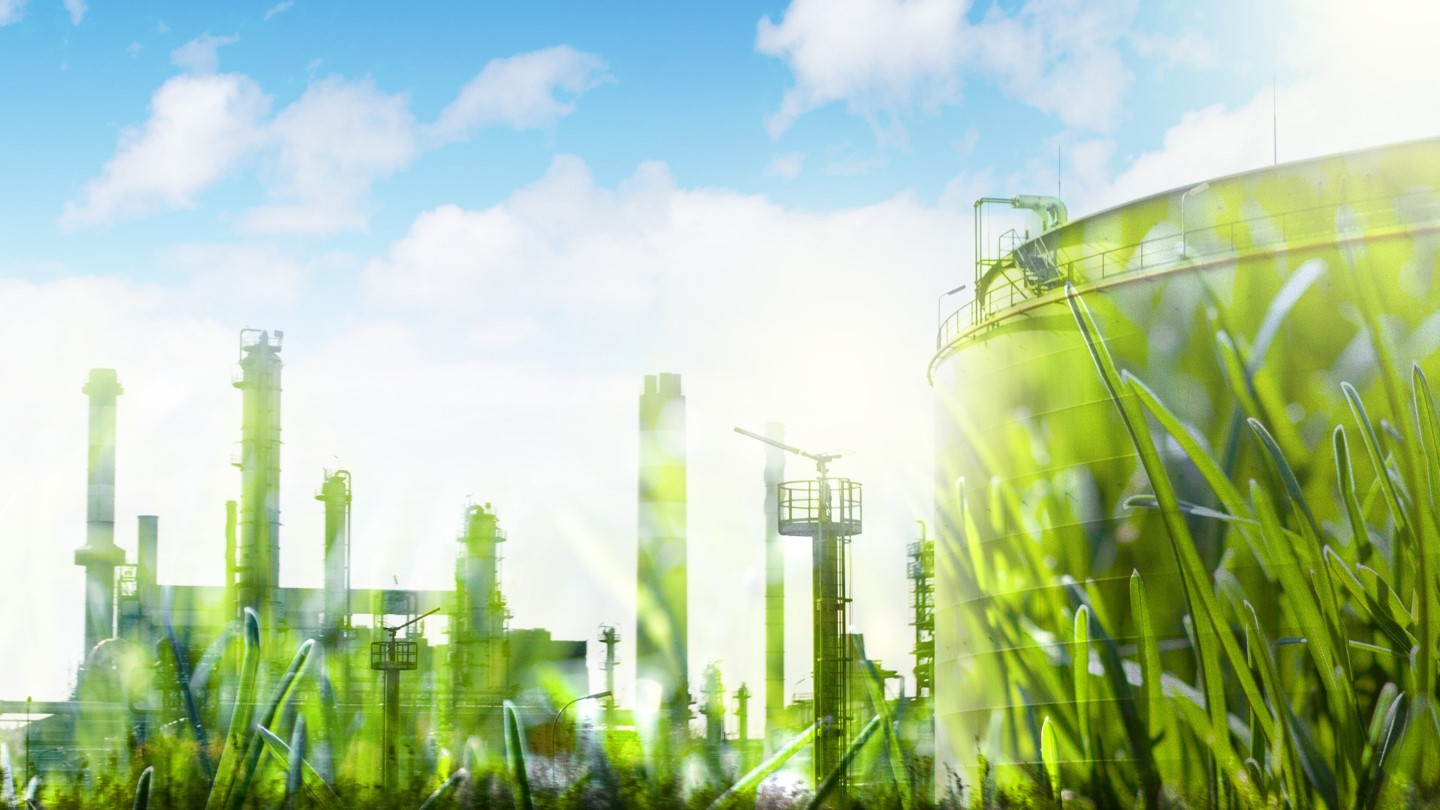 Torrential rainstorms and prolonged droughts. Diminishing polar ice caps and increasing ocean acidification. The effects of climate change are ubiquitous and irrefutable — but not yet irreversible: A United Nations report issued last month noted catastrophic damage can be averted if every nation commits to net zero carbon emissions by 2050.

Achieving this ambitious goal, however, will require the business world to take drastic action, as the production and consumption of fossil fuels — which produce heat-trapping greenhouse gases when burned to provide electricity, heat and transportation — are global warming’s chief contributors. But as Kristina Minnick explains in new research published in the Journal of Corporate Finance, shareholders aren’t necessarily willing to sacrifice healthy profits for a healthy planet.

“Carbon management and mitigation require substantial resources and long-term strategic commitments,” the Stanton Professor of Finance notes. Although current estimates indicate the global stock market will lose anywhere between $4.2 and $43 trillion in shareholder value throughout the next decade due to climate change concerns, companies continue to focus on short-term efforts to boost their bottom lines. “Many firms find it easier and cheaper to pay penalties for noncompliance,” Minnick says, “than invest in the internal changes necessary to reduce or eliminate carbon emissions.”

Yet, sustainability is becoming increasingly important for shareholders, as evidenced by the growing popularity of Environmental, Social and Government (ESG) investing. So just how much do environmental concerns factor into business decisions? For answers, Minnick and her co-researchers examined how carbon risk affects a company’s merger and acquisition (M&A) decisions, a key driver of shareholder value.

The team looked at publicly traded companies that completed M&A actions between January 2006 and December 2018; their sample, which represented 31 countries, reflected both domestic and foreign acquisitions. Minnick’s team then compared carbon emissions data for each company with stock market returns for the period surrounding its M&A announcement. They also looked at each company’s reputation for Corporate Social Responsibility (CSR) — which Minnick notes “can act like insurance for a firm by creating a ‘halo effect’ of goodwill” — to determine if a strong CSR performance can offset the negative effects of carbon risk. Among their key findings:

Firms with large carbon footprints are 33% more likely to choose targets located in poorer countries with weaker environmental regulations, researchers found. This suggests firms are deliberately shifting pollution-inducing activities overseas. “Acquirers can reduce their financial risk,” Minnick says, “by offshoring carbon emissions to countries in which sanctions are less likely to be imposed.”

The higher a company’s carbon risk, the lower its market returns.

Low-emitting firms experienced better market returns during their M&A announcement periods than their high-emitting counterparts. Overall, researchers found that each standard deviation change in carbon emissions reduced the announcement return by nearly 16%. This suggests investors are quicker to respond to and reward companies with lower carbon risks. However, Minnick’s team found that CSR can also influence market performance.

For foreign M&As, however, CSR performance is inconsequential. “High carbon emitters that acquire targets in countries with low environmental values are not punished for offshoring their emissions,” Minnick notes. “The negative effects of carbon risk are accentuated by a firm’s CSR rating only when the country cares about the environment.”

Until we have a truly punitive carbon tax, companies won’t be willing to make the necessary long-term investments.
Kristina Minnick
Stanton Professor of Finance

Together, these findings indicate that shareholders are considering carbon risk when making M&A decisions — and, in certain situations, castigating companies when those acquisitions fail to reduce emissions. However, the widespread disparities among environmental regulations worldwide make it easy for firms to avoid taking action to curtail their climate change contributions.

As Minnick sees it, carbon tax legislation needs to be enacted at a global level to achieve the U.N.’s goal of net zero carbon emissions by 2050. “Until we have a truly punitive carbon tax, companies won’t be willing to make the necessary long-term investments,” she says. “As long as it remains possible to offshore carbon risk to a poorer country, companies will continue to choose the easy option.”

Related: The Future of Finance is Female