What Happens When Diverse Identities Intersect at Work

Inclusive workplaces recognize the importance of intersectionality, or the unique ways that employees’ diverse, multifaceted identities come together to impact their lived experiences both in and outside of work. This is according to a curated research report prepared by Bentley University’s Gloria Cordes Larson Center for Women and Business (CWB) that highlights the intersection of gender and the following markers: racial and ethnic identity, sexual orientation, ability/disability, age, religion, veteran status, class status and cognitive diversity.

“When we bring the concept of intersectionality into our workplace Diversity and Inclusion (D&I) practice, we recognize that no individual is defined by one identity,” says Trish Foster, CWB senior director and lead author of Intersectionality in the Workplace: Broadening the Lens of Inclusion. “By taking a broader approach to how we view others, we’re less likely to stereotype people or consider them as token representatives of a particular group. And we’re more likely to view co-workers as equal partners who deserve our respect.”

The report provides historical perspective, noting that a decades-long trajectory of initiatives, legal developments and events has helped move the emphasis in D&I initiatives to the I – inclusion – because businesses recognize that while diversity is necessary, inclusion leads to employees feeling valued and critical to an organization’s overall success.

“Today, enlightened corporate leaders genuinely appreciate intersectionality’s relevance to a positive culture and the bottom line,” Foster says. “They also recognize that a singular focus on one identity, such as gender, can diminish the ability to achieve the broader systemic goal of organizational diversity, inclusion, and equity.”

The report gives special attention to the combined effects of gender and race or ethnicity noting how they magnify bias and micro-inequities. For instance, women of color are “double outsiders” – they aren’t men and they aren’t white. They therefore have to code-switch – or adjust their authentic communication styles and behaviors – in order to fit with the dominant work culture, which stifles confidence. These same women have their judgment questioned in their areas of e 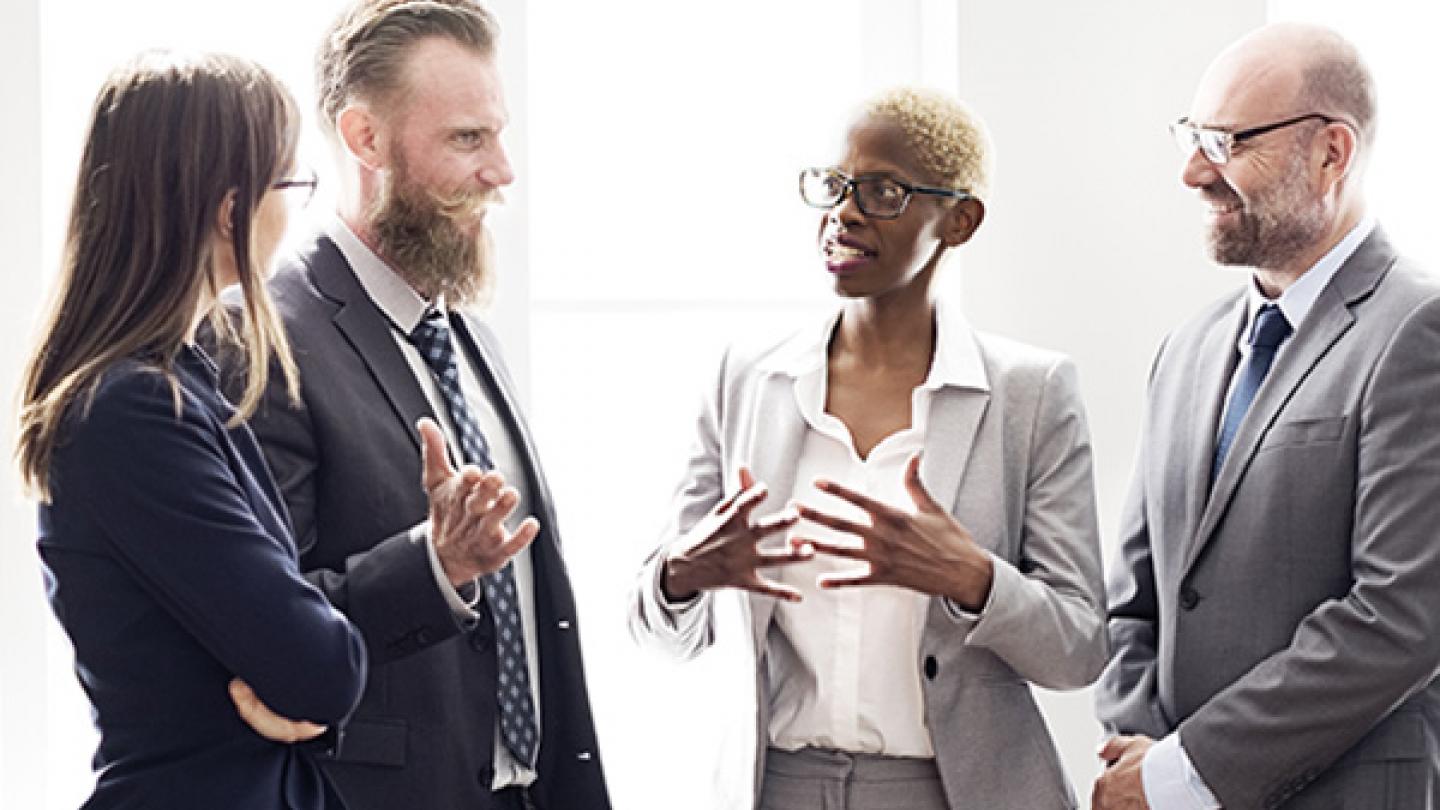 xpertise and are often held to a higher standard, leaving them feeling demoralized and resulting in reduced levels of engagement.

In addition to addressing the impact of race and the other significant impacts of intersectionality such as gender orientation, religion, and disability, the report explores the impact of less obvious identity markers, including diversity of thought.

“Our thinking is shaped by our backgrounds, culture, experiences, and personalities — this is the core concept behind diversity of thought,” says Foster. “Organizations that blend people who think differently from each other — analytical workers, conceptual thinkers, creative spirits, or detail-oriented employees — can create energy to drive new ideas and productivity.”

The CWB report includes a comprehensive list of initiatives to help business leaders and HR practitioners address intersectionality and support inclusion. Recommendations include:

“An intersectional approach acknowledges systemic discrimination due to sexual orientation and identity, gender and gender identity, race, economic and class status, immigration status, age, ability, religion, diversity of thought and more,” Foster says. “An inclusive environment is one that creates opportunities for all employees to realize their unique potential.”