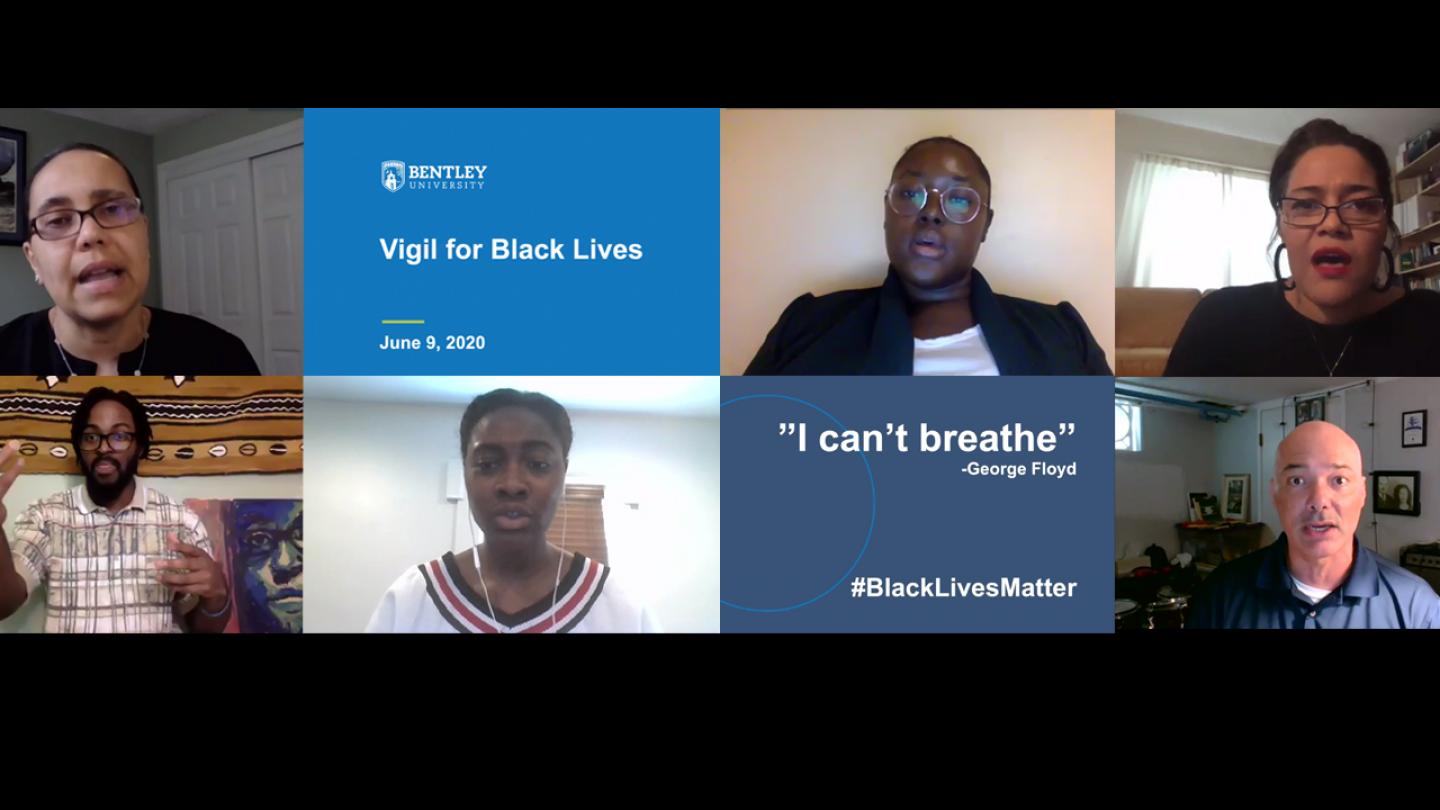 ‘Black Lives Matter on this Campus’

More than 430 members of the community joined a live-streamed “Vigil for Black Lives,” which featured speeches from students, faculty and staff in which they shared thoughts about racial injustice in our society and their own experiences with racism.

Against a backdrop of local, national and international protests affirming the Black Lives Matter movement and calling for an end to systemic racism, “We felt it was important for us to stop and come together as a community to acknowledge the pain and suffering, to mourn the senseless loss of Black lives, and to reflect on what we need to do now to move forward,” said Katie Lampley ‘96, assistant provost of Diversity and Inclusion, who hosted the online vigil.

“In this time of social distancing, it’s easy to feel isolated,” Lampley said. “But we’re not alone. Bentley is our community, and we are all experiencing this pain and anger together.” In her remarks, she called out the names of some of the Black men and women who had been killed, inviting participants to remember them and honor their memory.

“This is a space to mourn, to allow the feelings of sorrow and grief so many of us experience every time we watch Black bodies robbed of their humanity and Black lives slaughtered in the streets. To release the frustration that follows the repeated denial of justice for the families of those slain. The families of Eric Garner, Tanisha Anderson, Tamir Rice, Trayvon Martin and Freddie Gray,” she said. “This is a space to reaffirm our values as a community and to demonstrate our commitment to one another, by not only saying but demanding that Black Lives Matter on this campus. We can and we must do better if we are to honor the lives that have been lost. The lives of Breonna Taylor, Ahmaud Arbery and George Floyd.

Now is our time to be brave, to take action … to make this community — our community — a place where Black Lives Matter.”
Katie Lampley '96
Assistant Provost for Diversity and Inclusion

Lampley led a period of silence and mindful reflection lasting eight minutes and 46 seconds, “the length of time that a knee was forced onto the neck of George Floyd.” She also introduced two students, a recent graduate and two faculty members, all of whom shared personal experiences of what it’s like to be Black in America.

Some spoke of experiencing racism at an early age. Fatou Kebbeh ’20 grew up in a Rhode Island suburb with her parents, who were born and raised in Gambia, and was 6 years old when a classmate told her she wouldn’t play with her because Fatou’s skin was brown. She spoke of Black children deprived of their innocence and how long-standing prejudice and discrimination have created a climate of violence. “The rate at which we are being killed is equivalent or higher than some endangered species,” Kebbeh said. “The slaughtering of Black people at an alarming rate is a violation of human rights. And since we are all human, this affects each and every one of us, regardless of how we choose to identify.”

Hilary Yeboah ’21, who was born in Ghana, felt “singled out for my Blackness” in elementary school, when she was sent to the principal’s office for laughing or asking other students to clarify assignments while “my white counterparts were not held accountable for the same actions.”

And Associate Professor of English and Media Studies Tzarina Prater, who was born in Boston in the 1960s, recalled being “bussed from the Columbia Point [housing] projects into Boston ... during the riots and bombings” that occurred when the city’s schools were desegregated. She also shared a formative moment as a child from a multiracial and multidiasporic family when she and her cousins came upon a black-and-white photo of a lynching in Life magazine, prompting her grandmother to take out a family Bible with a family tree that listed three relatives who’d been killed because of their race.

Others shared encounters with discrimination at Bentley. As a student, Lampley remembers classmates telling her to “go back to Africa.” As a staff member, she recalled a colleague calling her by the name of another Black colleague, and “when I corrected them, they proceeded to ask me if I was sure that wasn’t my name.” Marcus Stewart ’92, MBA ’95, associate professor of Management and the first — and only — tenured Black professor on Bentley’s business faculty, told of the time he was questioned by campus police outside his classroom door. Although his students were taking a test just steps away, the officers “didn’t accept that I was a professor and asked to see my ID.” Now, Stewart said, he intentionally wears clothing with the Bentley logo to “disarm our campus police” and other community members and signify his status as a professor.

Artis Street ’20 called out the university for not doing enough to combat racism. “For far too long, this organization has just been another cog in a system that’s designed to oppress people of color,” said Street. He noted specific actions Bentley can take to eradicate inequality, such as hiring more faculty, staff and administrators from underrepresented groups and making classes on racial justice mandatory for students. “Bentley’s sphere of influence is worldwide,” he said. “We need to use our gifts and abilities to enact change.”

“Racism and inequality exist here,” Lampley acknowledged. “If ever there was a moment to confront our own culpability in propping up a system that allows others to be treated as less than, this is it.” She challenged participants to “do what you can in this moment, in this time” to make Bentley a better place: “Now is our time to be brave, to take action … to make this community — our community — a place where Black Lives Matter.”

Message from the Academic Leadership Team 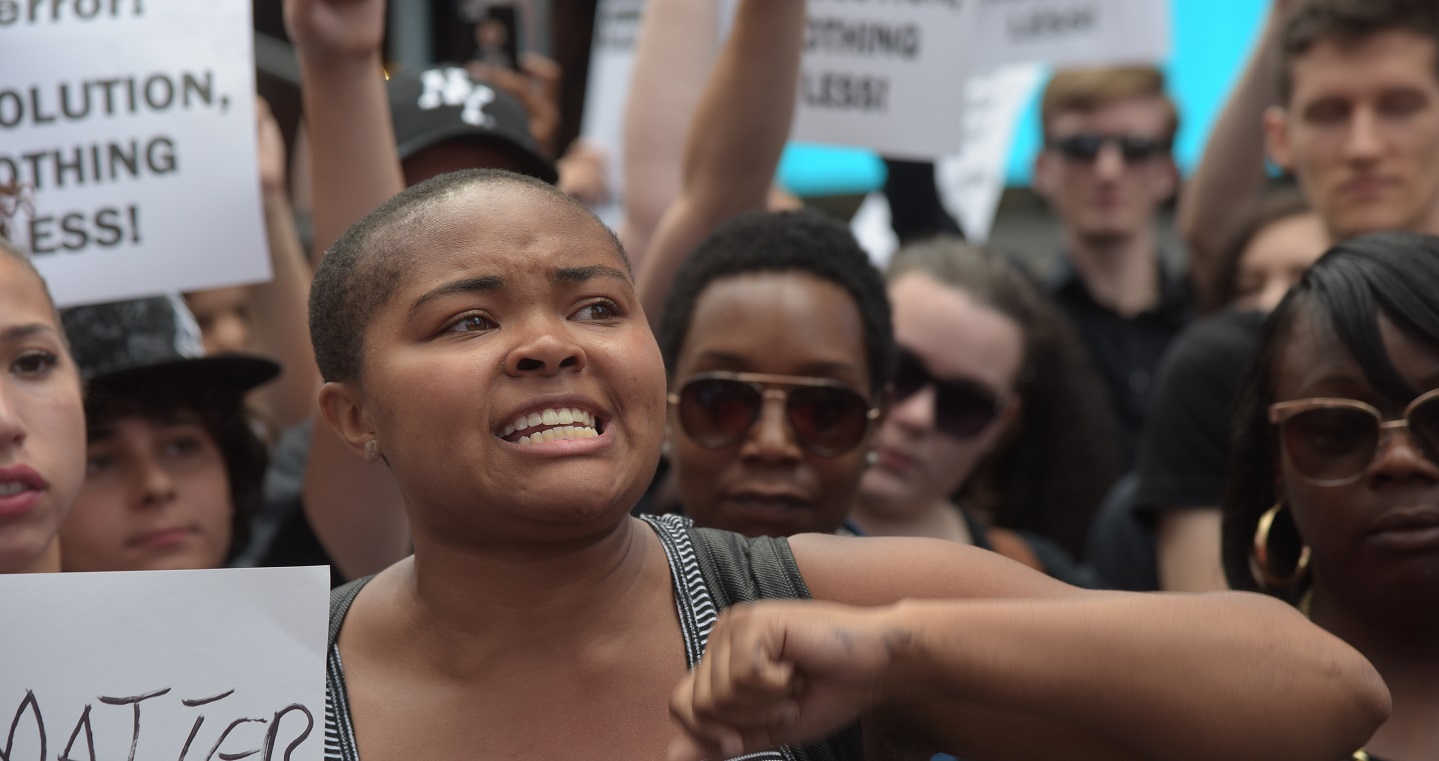 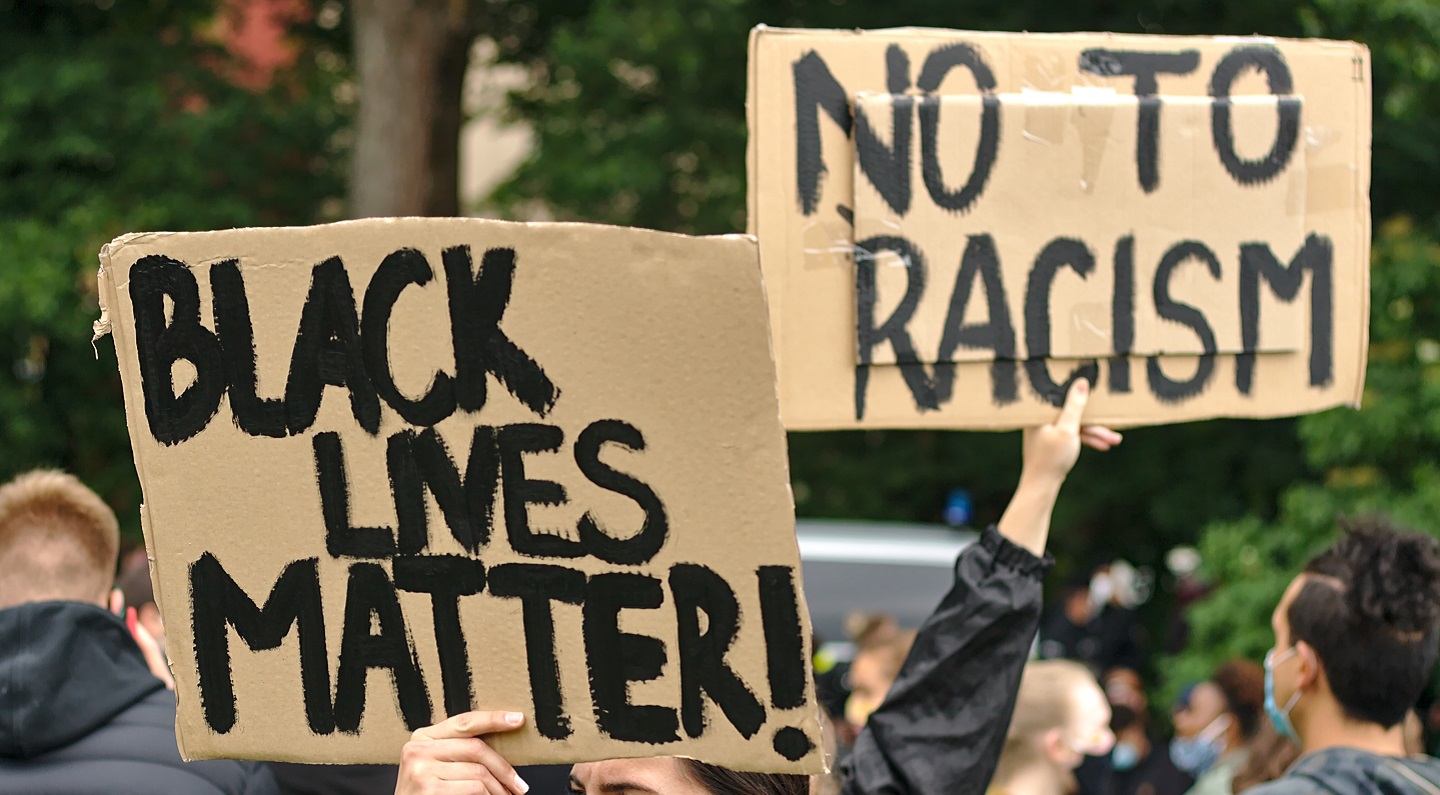