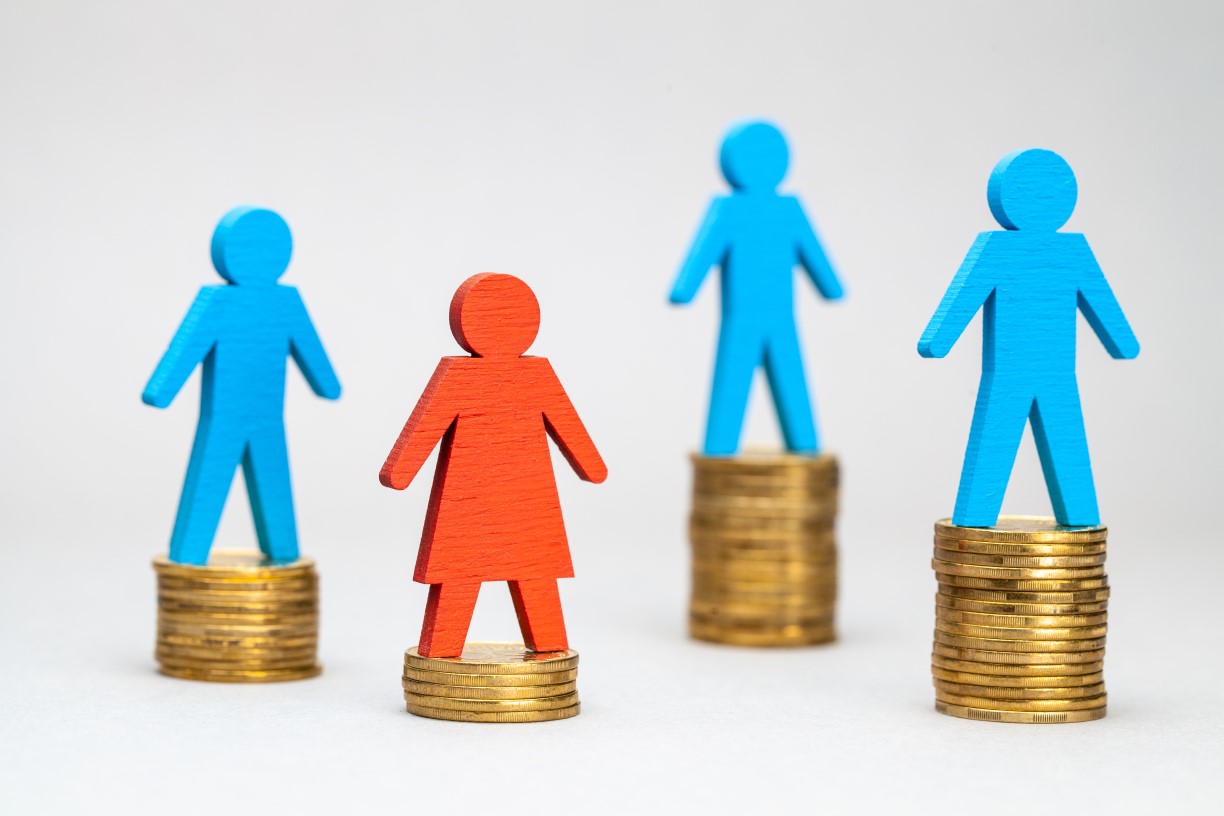 In 1963 the U.S. established the Equal Pay Act, becoming one of the first countries to prohibit gender-based wage discrimination. At the time, American women earned an average of 61 cents to every dollar earned by men. Nearly 60 years later, that gap has narrowed, but true equity remains elusive: Per 2020 U.S. Census data, women now make 83 cents to the dollar — roughly the equivalent of working two months out of every year for free, compared to men.

According to the World Economic Forum, women in other countries face an even bleaker reality. For its latest Global Gender Gap Report, released last month, the organization gathered economic and employment data from 146 countries. It found that, globally, women are paid 37% less than men for identical work — a profound and persistent compensation gap that, at the current rate of progress, will take an estimated 151 years to close.

Given that more women are participating in the workforce now than ever before, why does such overt inequity endure? Some believe salary differences between women and men can be attributed to an individual employee’s knowledge, skills and job preferences. But according to new research from Kristi Minnick, Bentley’s Stanton Professor of Finance, there are more significant — and systemic — reasons why the gender pay gap exists: “Gender wage differentials are directly attributable to a population’s cultural beliefs and attitudes toward women.” 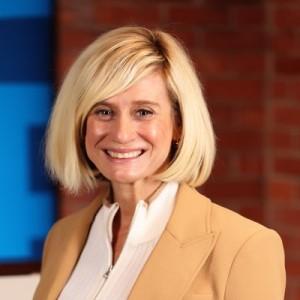 For their study, Minnick and her co-researchers focused exclusively on women employed in executive-level (C-suite and C-suite adjacent) positions, creating a cross-country sample of women with similar levels of seniority, tenure and job responsibilities. “This approach allowed us to mitigate many of the issues that have arisen in previous compensation gap studies, such as selection bias,” she notes, as women in senior management positions tend to be both highly experienced and highly motivated.

For each country represented in the sample, the researchers pulled corresponding data from the World Values Survey. Conducted every five years by a global network of social scientists, the survey quantifies the social, political, economic, religious and cultural values held by populations around the world. The survey consists of nearly 300 questions addressing a variety of topics, but Minnick and her team were specifically interested in cultural beliefs and attitudes associated with three primary categories: women’s work and education; religious dogmatism, violence and corruption; and hard work, individualism and trust.

At first glance, some of these attributes may seem unlikely determinants of a woman’s wages. But as Minnick points out, “Cultural beliefs and values were embedded in societies long before compensation decisions. A firm’s corporate governance systems inevitably reflect the dominant cultural values, as board members’ decisions are based in part on their personal values.” As an example, she notes that “religion is an important source for teaching and shaping cultural values regarding gender differences in the workplace,” often providing an ideological basis for determining socially appropriate gender roles.

The study’s findings reflect these complex relationships. Overall, researchers found that compensation is greater, and the gender pay gap is smaller, in “societies that believe women are entitled to an equal education, encourage women’s contributions to the workforce, and value hard work and individual autonomy,” Minnick says. They found the opposite holds true for countries with more dogmatic dominant religions and a greater tolerance for institutional corruption and bribery. These countries are also more likely to “reflect attitudes of male superiority,” she notes, as evidenced by adherence to more traditional gender roles and an increased acceptance of violence toward women.

Although cultural norms are inherently intractable, the study revealed one promising catalyst for change: legislative interventions. Specifically, researchers found that countries with laws mandating paternity leave and board diversity have greater pay equity. As Minnick explains, “Pregnancy and childbirth always, and child-rearing usually, fall more on women. As a result, gender pay gaps typically arise within five years after the birth of a first child, when women are more likely to work shorter hours and be absent from work more often.”  Paternity leave laws, she says, can help working women avoid this so-called “motherhood penalty” by incentivizing fathers to take time off work and share childcare responsibilities. Requiring firms to appoint more female board members can similarly shift cultural norms by making women more visible, and therefore viable, in corporate leadership positions.

Ultimately, Minnick says, a woman’s paycheck is directly affected by her culture’s values and beliefs, with “misogynistic attitudes contributing to a greater compensation gap, even for women in the upper echelon in the workforce.” Any successful attempt to achieve pay equity will therefore need to address how women are viewed both as business professionals and as people. It’s a daunting prospect, to be sure, but one Minnick believes will have far-reaching effects: “Understanding why compensation differences exist and determining prescriptions to remedy the compensation gap not only benefit women, but also the companies and societies in which they work.”

RELATED: Even moderately strenuous jobs can be harmful for pregnant employees