Turning Expertise Toward a Social Mission

Students Learn What It Takes to Lead a Nonprofit

Nonprofit organizations, like college students, often operate on lean budgets. At Bentley since 2017, a $500,000 award from the Yawkey Foundations has been a win for both sides. About 50 students have received fellowship stipends of $2,000 to apply business skills and gain leadership experience at a nonprofit or government agency. Here, we catch up with three who pursued internships through the Bentley Service-Learning and Civic Engagement Center. 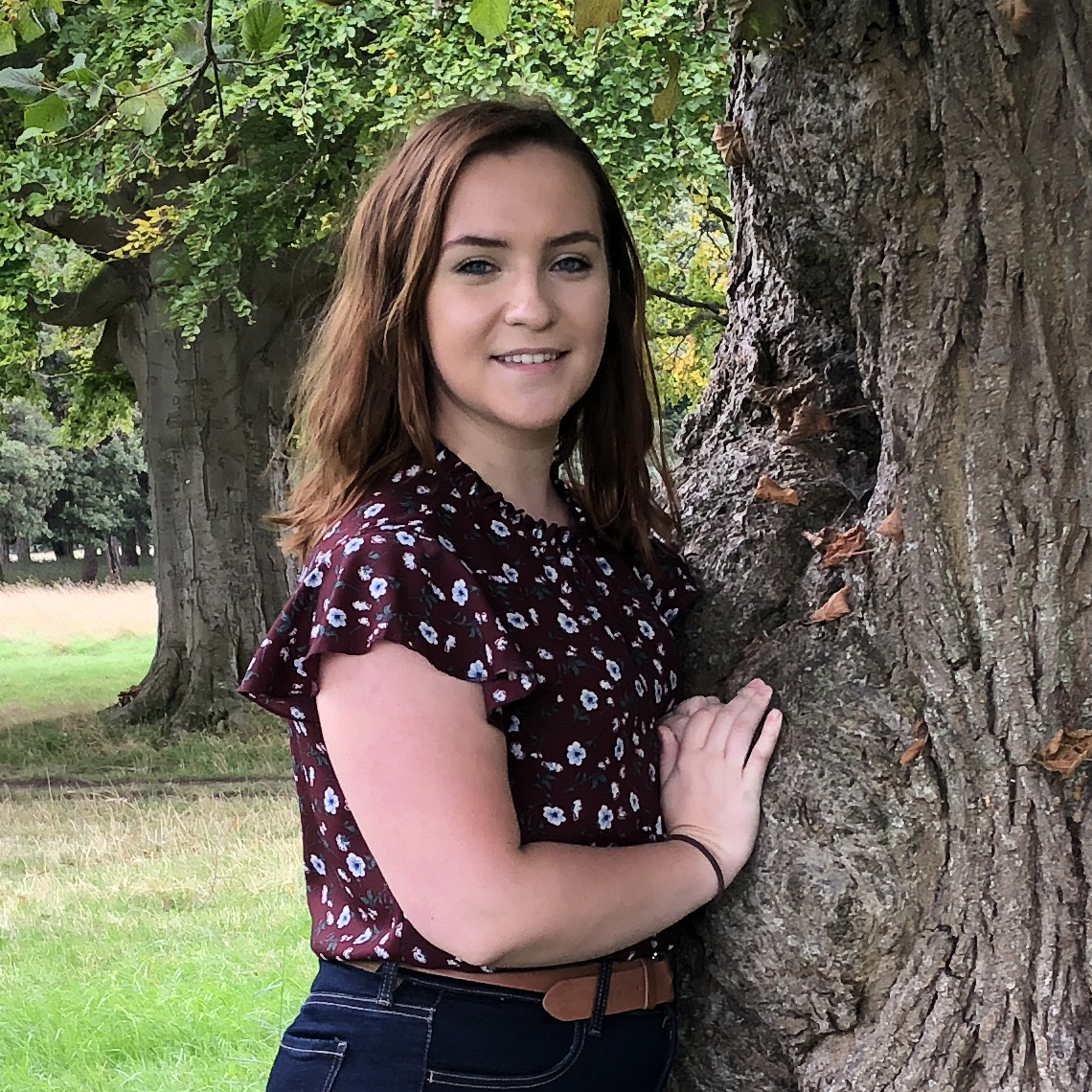 Becky Heller ’20 knows that access to education opens up a world of opportunity. This belief steered her toward an internship at Bottom Line, which helps students who are the first generation in their family to attend college.

“Bottom Line’s mission resonates with me,” says Heller, who is pursuing a Finance major and a Liberal Studies major in Earth, Environment and Global Sustainability. “The most effective factor in economic mobility is higher education, and I firmly believe that all people who want to attend college should be able to do so.”

“I was able to put a dollar amount on the value I was creating,” explains Heller, who has accepted a full-time job as a financial analyst in the Financial Leadership Development Program at CVS Health.

“Sometimes the most important jobs are not the ones that get the most visibility or credit,” she adds. “There are a lot of amazing people working behind the scenes to make sure nonprofits can run at full capacity and reach their goals.”

A confirmed self-starter, Heller seized on the Yawkey Fellowship as a reality check for her traditional business skills.

“I wanted to work for a nonprofit to see any blind spots in my business education, and where I could round out my Bentley knowledge with real-world experience,” she says. “I really enjoy pushing myself and the fellowship was a great opportunity to do that.” 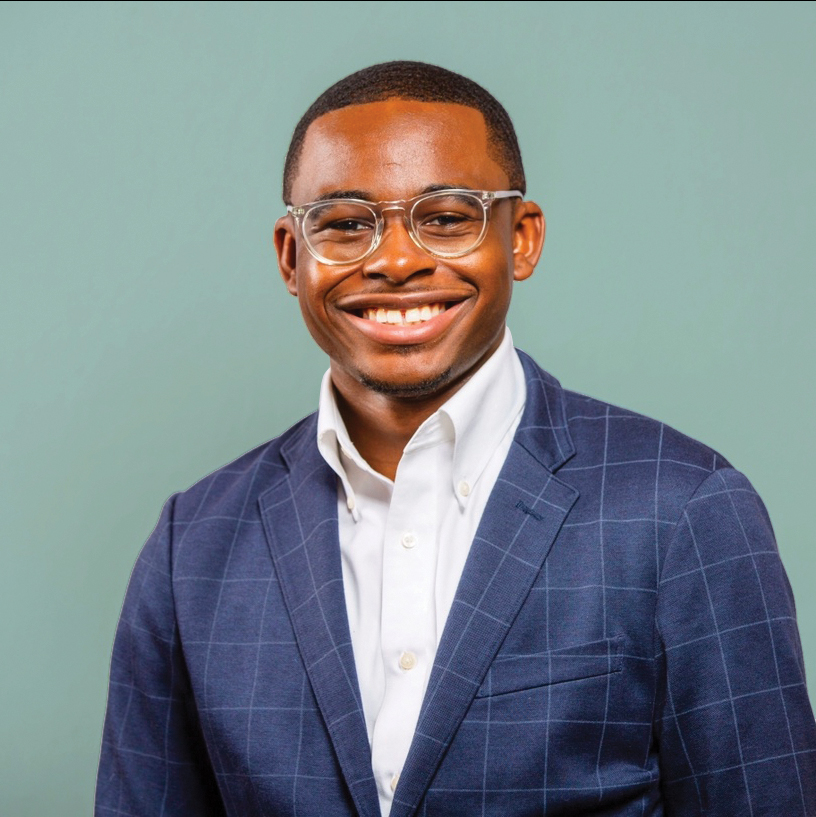 Reginald Fils ’21 has never subscribed to the idea that he cannot do something simply because it has not been done before. “Instead, I go out and make it happen,” he says.

Receiving the Yawkey Fellowship was a case in point: Fils advocated for doing his internship in the Suffolk County District Attorney’s Office.

“I was inspired by the leadership and vision set forth by District Attorney Rachael Rollins, which re-envisions the way we approach criminal justice and re-instills faith, integrity and equity in a broken system,” says Fils, a Marketing major with a Liberal Studies major in Diversity and Society. “I wanted to see how the system worked, why it is perceived as broken and what I could do to change it. It also allowed me to serve my community.”

His efforts to get the internship approved paid off. In fall 2019, Fils began work in the Homicide Unit, which prosecutes nearly half of all homicides in Massachusetts. The internship included attending Superior Judicial Court and District Court hearings, attending community events and supporting prosecutors in the review, and gathering and consolidating evidence. He soaked up every moment and even created new opportunities.

“I spent a lot of time initiating and meeting with lawyers and other key decision-makers to really understand the work they were doing,” he says. The outreach included a one-on-one meeting with District Attorney Rollins. “I shared with DA Rollins that the system rewards recidivism and that we have to do all we can to engage young people early, at cognitive, social and emotional levels, to make sure they are not getting locked up in the first place, which leads them to perpetually re-engaging and becoming entrenched in the system.”

The experience gave Fils an appreciation for his own diversity — not in the form of race and ethnicity, but through a business education that looks beyond profit, revenue drivers and decreasing overhead costs, and prioritizes community needs by providing opportunities for returning citizens.

“I am a business student who sees how the private sector can do good in the world,” he says. “But there needs to be collaboration with the private, public and nonprofit sectors to make sure no one is left out.” 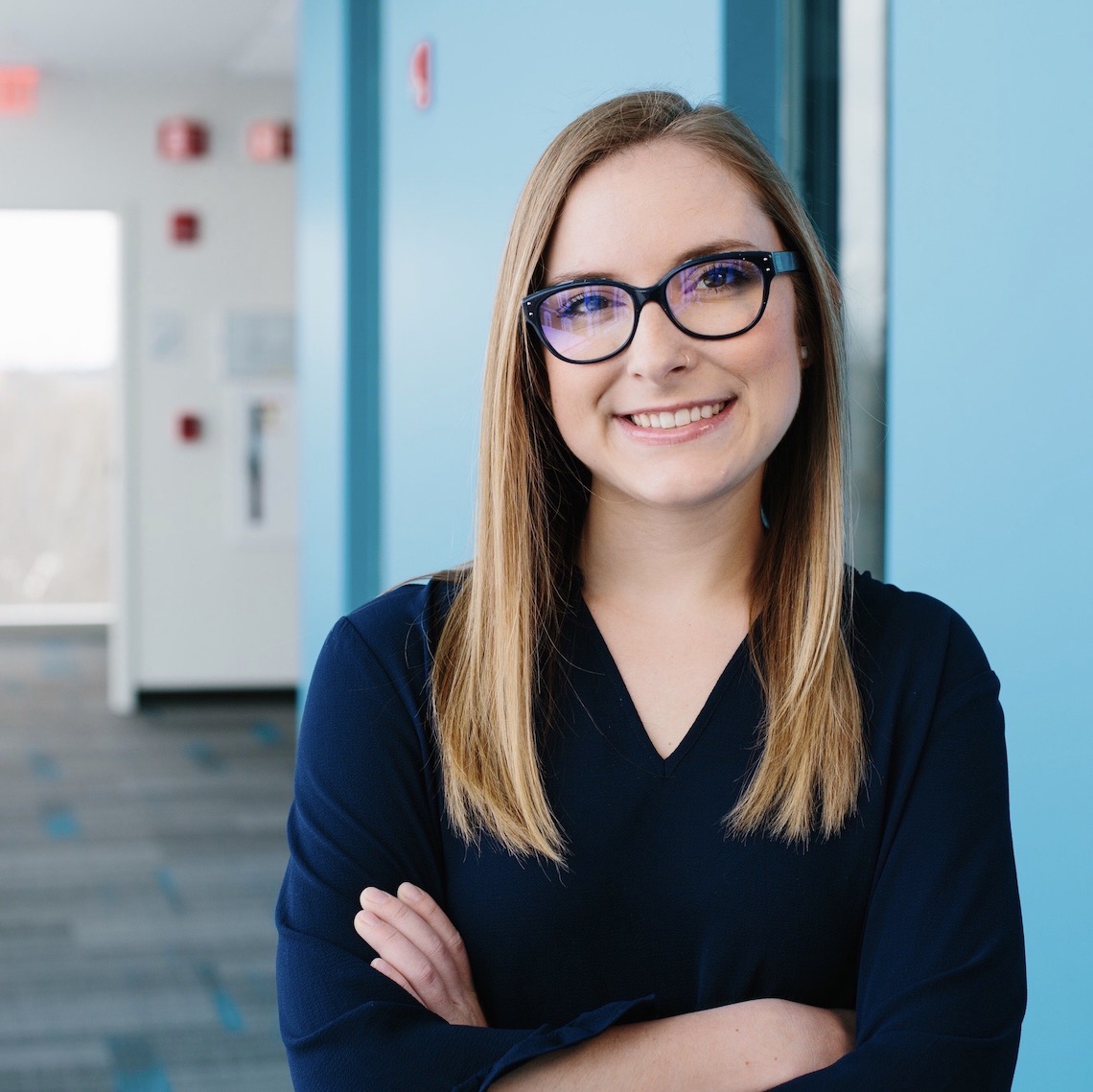 When Tabbi Levengood ’20 first learned about global inequality during middle school, she had a hard time wrapping her head around the concept. “I didn’t understand why I was so fortunate to be born into my family and my situation, when others were born into so little.”

Her education has continued, through experiences such traveling abroad and, most recently, pursuing an internship with the international nonprofit organization WE.

“I knew I would be passionate about worldwide inequalities forever,” Levengood says of returning from the first of several trips to Guatemala.

Her internship at WE, funded with a Yawkey Fellowship, involved creating scripts for a web show hosted by social activist Spencer West. The central office of WE is located in Toronto, but Levengood worked remotely from Bentley to research issues such as hunger, hate crimes and HIV/AIDS, then translate complex information into digestible facts for all ages.

“Our goal was not to give every detail,” says Levengood, “but to spark viewers’ passion for these issues and researching them on their own.”

The experience provided both a deeper understanding of nonprofits and more confidence her own ability to effect social change. As she puts it: “Each time I began a new project, I would realize how passionate I could feel about a topic that I previously knew very little about.”

Levengood, who combined the Actuarial Science major with the Liberal Studies major in Global Perspectives, is joining Cigna upon graduating. Social issues, she says, will stay a passion for life.

“The fellowship opened my eyes to opportunities to volunteer within a nonprofit or potentially sit on a nonprofit board,” she adds. “It was so valuable in helping me develop personally and as a civic leader.”