How do you know when you have a good (or not so good) product idea? The UXC routinely performs concept testing to evaluate the feasibility of early design and product concepts. The result is not only validation of a design concept, but clear direction on what aspects of the design need to be improved or redesigned. Concept testing may be done with a large sample size (more than 100 participants) to validate design concepts, or with small sample sizes to gain more qualitative insights. 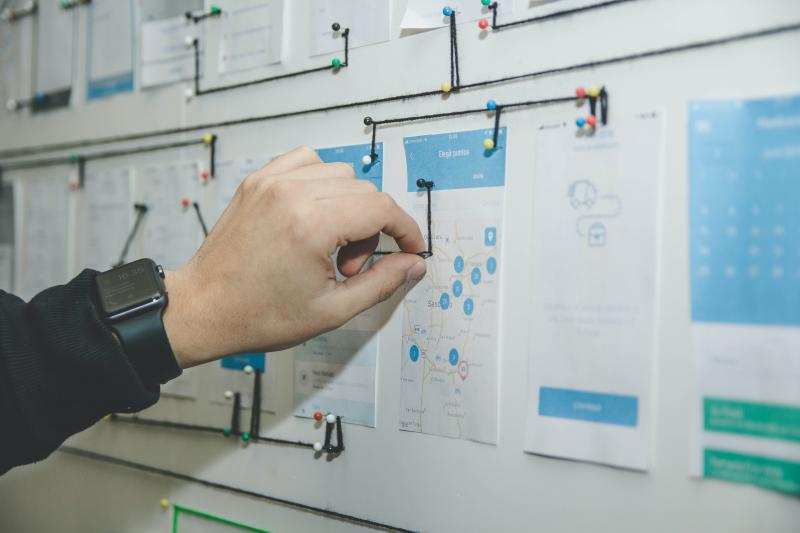 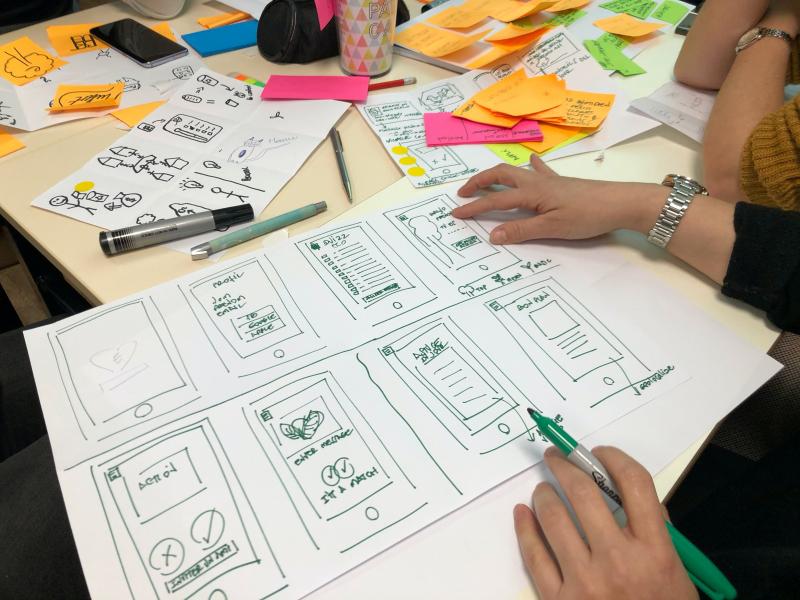 Concept Testing at the UXC

The UXC is well equipped for rapid concept testing. The UXC has access to the Qualtrics survey platform, as well as two state-of-the-art labs for a more in-depth qualitative and behavioral analysis. The UXC typically leverages a mix-methods approach, relying on both qualitative and quantitative data to evaluate early-stage design concepts. The result is a set of metrics and qualitative insights that will give clear direction on the feasibility of any new product idea or design concept.