Cryptocurrency 101: A Guide to Digital Dollars 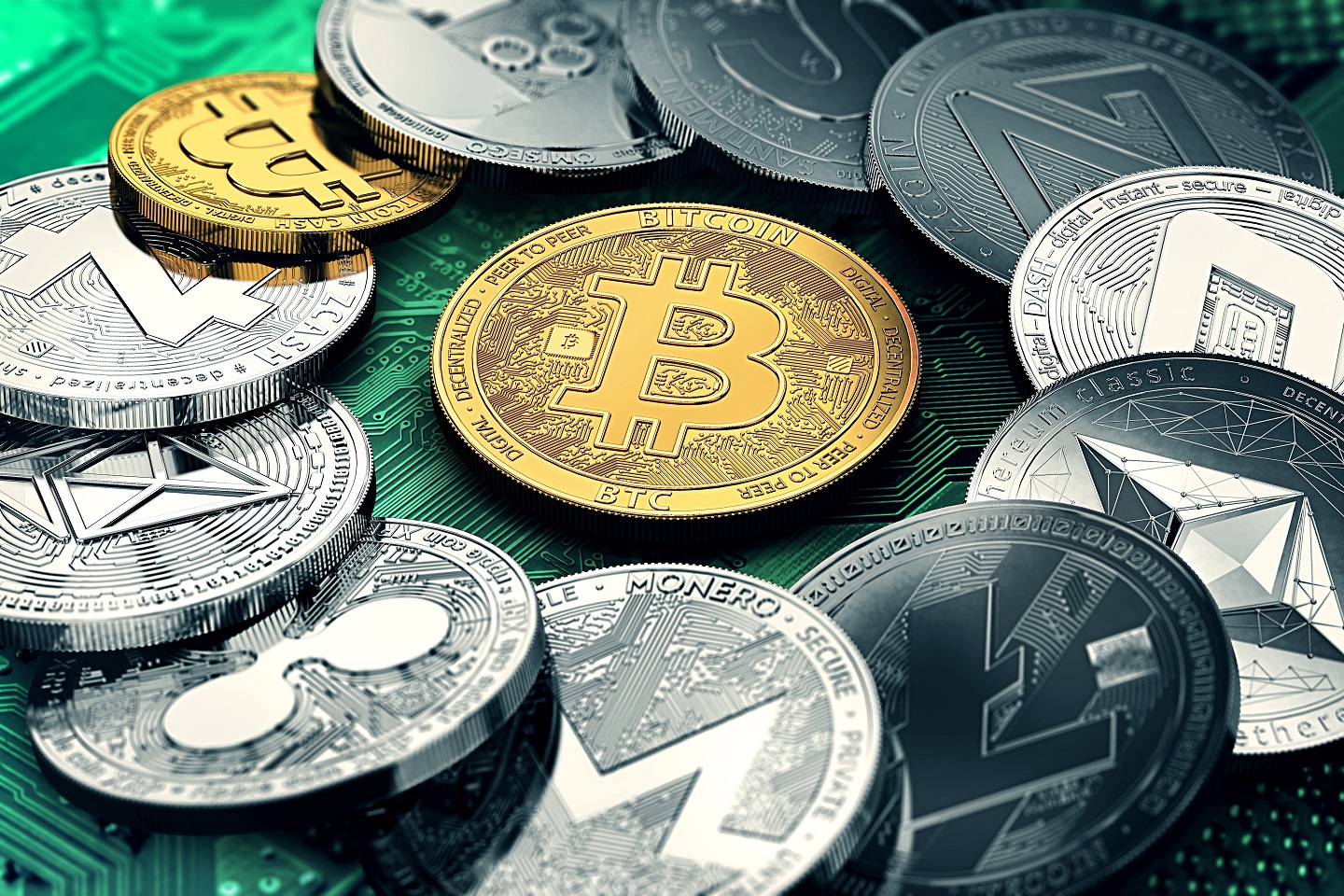 From mobile banking to algorithmic stock trading, it’s no secret that technology is driving innovation in the finance industry. And in the rarefied world of fintech, cryptocurrency is king: According to Bloomberg News, the global crypto market, nonexistent before 2009, is now valued at $3 trillion. Recently, we sat down with Bentley professor Anurag Wakhlu, a lecturer in Finance, for a crash course on all things crypto.

Let’s start with the basics: What is cryptocurrency, and how did it come to exist?

Simply put, cryptocurrencies, or “crypto,” are secure digital assets used for financial transactions. Throughout history, humans have developed increasingly sophisticated forms of currency, evolving from stones and metal coins to paper money and then credit and debit cards. Cryptocurrencies are simply the latest step in this evolution.

What differentiates crypto from other forms of payment is the fact that it’s both virtual — it’s created via blockchain, an innovative technology utilizing math and cryptography — and unregulated. Transactions are made on a peer-to-peer basis, eliminating the need for intermediaries like banks, credit card companies, and other third-party payment processors, who typically charge transaction fees and have the authority to delay or decline payments.

Faster and easier payments with no service fees — it’s easy to see why some are embracing cryptocurrency. Tell me more about blockchain. What makes this technology so special?

To me, blockchain is truly revolutionary — as revolutionary, in fact, as the internet itself. Our understanding and use of blockchain today is much like the internet was in 1995, when Netscape, the world’s first web browser, debuted. Back then, no one could anticipate that we’d one day have Google search engines, social media and streaming platforms like Netflix. It’s the same with blockchain: We’re just beginning to imagine how business models can evolve using this technology.

Essentially, blockchain is a digital storage system that uses complex encryption algorithms to create “blocks” of interlinked information. It’s a consensus technology, which means that its users are also administrators; before a new block can be added, all computers in the network engage in a process known as “proof of work” to algorithmically “verify” the transaction. Once created, the block becomes part of a permanent digital ledger, which is accessible to every member of the network. Because each block is linked by an encrypted code to its neighbors in the chain, the data it contains cannot be modified or tampered with in any way. This makes blockchain virtually hacker-proof.

Throughout history, humans have developed increasingly sophisticated forms of currency, evolving from stones and metal coins to paper money and then credit and debit cards. Cryptocurrencies are simply the latest step in this evolution.
Anurag Wakhlu
Lecturer in Finance

It sounds like blockchain has exciting implications for finance and other industries. How did this technology facilitate the creation of cryptocurrencies?

The concept of blockchain was introduced in 1991, but it wasn’t really utilized until 2009, when Bitcoin was created by the pseudonymous Satoshi Nakamoto. This was in direct response to the global financial crisis and the resulting loss of faith in financial institutions. With its base in blockchain, Bitcoin guarantees users complete autonomy in their transactions; they don’t have to rely on governments, banks or other third-party institutions.

Initially, investors were wary of Bitcoin. But in the last four or five years, it’s become increasingly popular and more mainstream. Many financial institutions, from banks to hedge funds, now trade in Bitcoin, and major retailers like Starbucks and Home Depot accept it as payment.

Bitcoin’s success has inspired the creation of other cryptocurrencies, most notably Ethereum, or Ether. But there are plenty of other options, too. According to CoinMarketCap [a website that tracks the value of crypto assets], there are nearly 15,500 different cryptocurrencies currently in use.

That’s incredible, especially considering there are only 180 traditional currencies in circulation. But if cryptocurrencies aren’t regulated by governments, how do they acquire value?

With Bitcoin, new digital assets are created through a process called “mining.” Each time a new block is added to the existing chain, the computer that provides “proof of work” — that is, the first member of the network to solve a series of complex mathematical puzzles — is rewarded with new bitcoins.

As more users join the network, the puzzles become increasingly harder to solve, and additional computing power is required to provide “proof of work.” In the early days, mining could be done quickly and easily on home computers. Today, however, successful miners employ giant data centers, or “farms” — which consume exorbitant amounts of energy. (According to current estimates, it takes about $8,000 worth of electricity to mine a single Bitcoin.) Most Bitcoin users end up acquiring digital assets using fiat money, or government-issued currency, instead of mining their own.

Since Bitcoin has a finite amount of assets — Satoshi Nakamoto set a cap of 21 million units, about 18.5 million of which have been mined thus far — its value is determined by traditional principles of supply and demand. Right now, a single unit of Bitcoin is worth about $48,000. But it’s proven to be a highly volatile market, so financial experts are divided about the future of Bitcoin.

In your classes, you teach about fintech and cryptocurrency. What do Bentley students think about these topics?

My students absolutely love them. In fact, in both my spring 2021 and fall 2021 “Intro to Fintech” courses, many students became crypto investors; one even made $40,000 during the term by trading in Bitcoin! It remains to be seen what will happen with global cryptocurrency market, but blockchain — and its users — are here to stay. I’m looking forward to teaching a new class in fall 2022 devoted entirely to blockchain and its business applications, including crypto finance.