Designing a voice user interface is easier than you may think

Most voice user interfaces are applications that augment the capabilities of a preexisting voice assistant. Large tech companies, such as Amazon, Apple, Google, and Microsoft, have built advanced voice assistants (e.g. Alexa, Siri) that interpret speech using natural language processing technology. The companies who build the voice assistants enable third parties to build custom functionality for their voice assistants. For example, a travel booking company could create an app for the Alexa that lets users book a hotel room. Amazon and Microsoft call these applications “skills”, Apple calls them “intents”, and Google calls them “actions”. The applications serve as an alternative way for users to interact with their favorite products and services. The applications are typically limited to lookup and form-input tasks, such as checking availability and booking a hotel room ("are there vacancies tonight at the Sleepy Inn?"). Because voice assistants can only present information sequentially, the applications do not lend well to discovery tasks, such as leisurely browsing a shopping website ("help me shop for a pair of shoes").

Amazon presents a useful framework for conceptualizing the transfer of information between a human and a voice assistant. According to Amazon, there are four elements to voice design:

The voice assistant must first interpret the words the user speaks (utterance) and match those words to a task that the assistant has been programmed to handle (intent). Once the voice assistant identifies the user’s intent, it must identify and obtain any extra information that is required to complete the task (slot) from the user. To do so, the voice assistant replies in a manner designed to keep the conversation moving forward (prompt). For example, the list below shows the elements of a voice user interface for booking a room at a fictitious hotel:

Natural language processing (NLP) technologies have become very good at determining the words a user speaks, but not what the user means to say. Voice designers are responsible for writing a list of all the possible utterances a user might speak. The voice assistant uses NLP to translate the spoken utterance into a string of text, and queries the text against the dataset of possible utterances. The comprehensive list of utterances is built using preliminary user research and refined over time using data generated by the voice assistant. This elaborate process affords a voice assistant the illusion of intelligence, however, the assistant is really just playing back pre-recorded dialogs written by the design team. 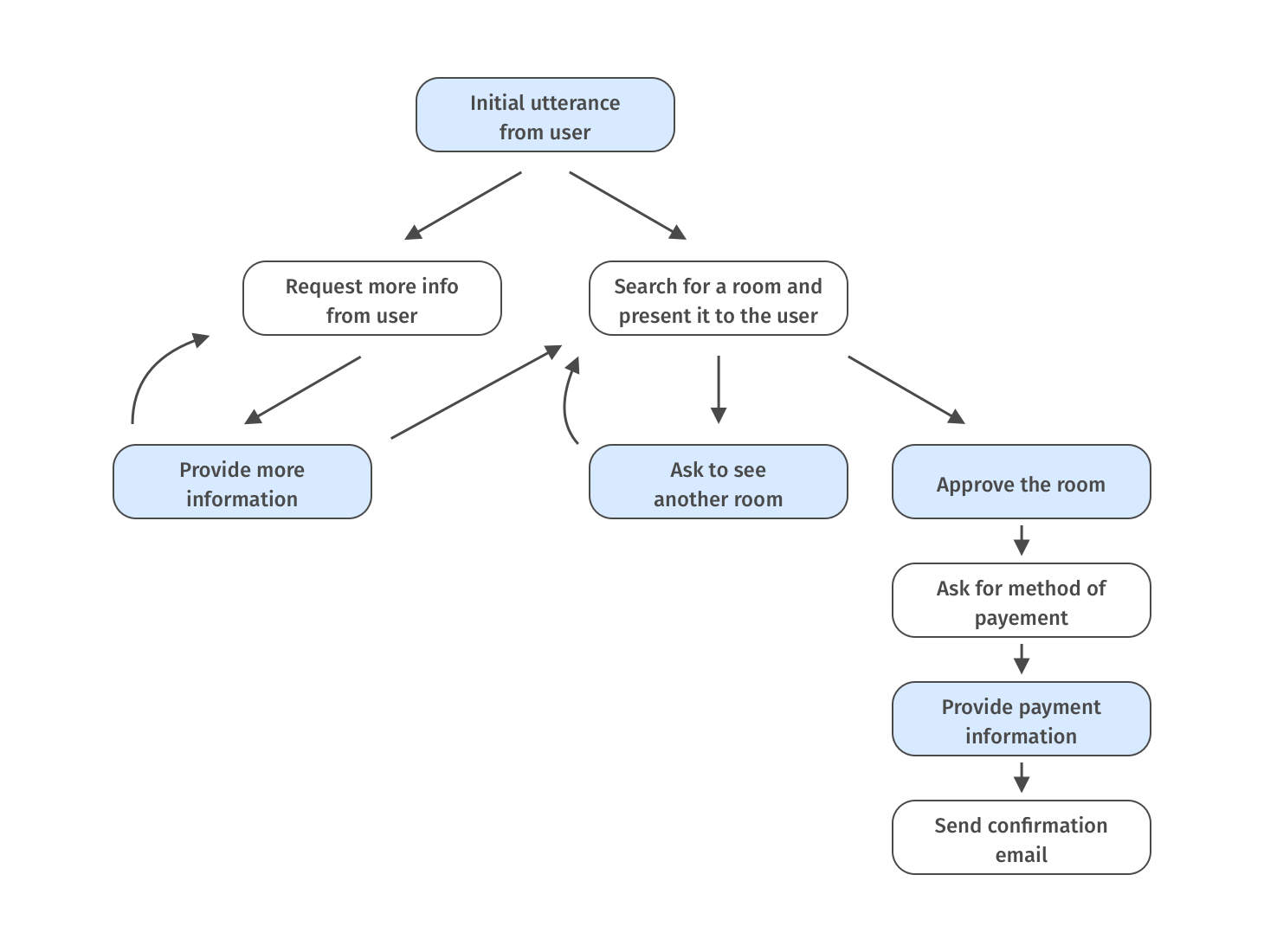 Like any other kind of design, it is important to test voice user interfaces early and often. Test your dialogs with real users as much as you possibly can. One helpful tip for testing is to use a “Wizard of Oz” study design, where the user interacts with a fake device, and the researcher sits “behind the curtain” following the script of the voice assistant. For added authenticity, the researcher should use a text to speech application to simulate a computerized voice. 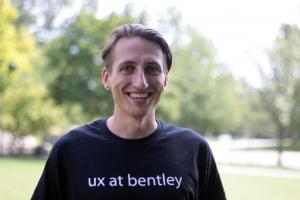 Darek is a Research Associate at the User Experience Center. He is currently pursuing a Master of Science degree in Human Factors in Information Design from Bentley University. 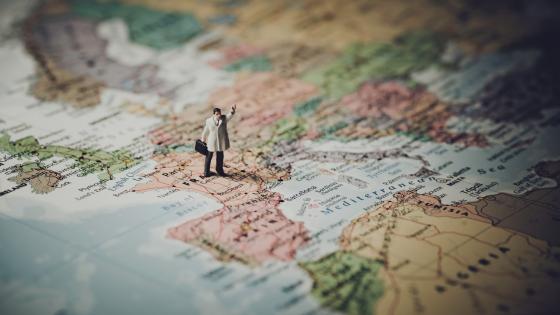 The UX of GPS 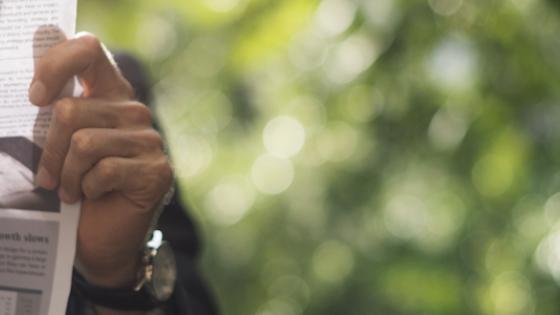 <Back to All UXC Blogs>