Questions that don’t have easy answers arise in every career and every industry. Studying philosophy gives you the tools necessary to ask and pursue them. In the Department of Philosophy, faculty members prepare you to present complex ideas clearly, evaluate opposing viewpoints, and craft careful and creative arguments. In addition to teaching students to think critically, philosophy challenges you to examine the ethical contours of everyday life. Whether studying accounting and finance or communications and management, the study of philosophy is crucial to developing the well-balanced, responsible leaders of tomorrow. 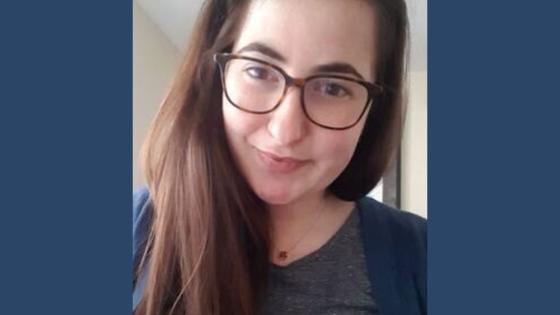 Falbo on Language, Knowledge, and Injustice

What is the relationship between language, knowledge, and injustice? How might our linguistic practices perpetuate ignorance and reinforce systems of injustice? And how can we fight back? In a recent article, Arianna Falbo develops a new approach to hermeneutical injustice, an interpretive harm that one experiences in their capacity as a knower. According to a dominant view, hermeneutical injustice results from a conceptual gap: one lacks the conceptual tools required to make sense of, or to communicate, important social experiences. Drawing upon real-life case studies, Falbo argues that this approach is incomplete. It fails to recognize important interpretive harms that arise when oppressive and distorting concepts crowd out the application of an accurate concept. Falbo develops a more expansive approach that better respects the dynamic relationship between our conceptual tools and the social and political contexts in which they are implemented. 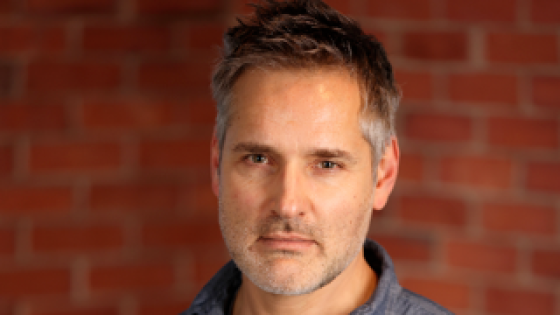 Discussions of loneliness are currently ubiquitous in the media, but the experience of being painfully isolated from others is nevertheless not well understood. Axel Seemann develops some possible ways of thinking about the nature of this experience by drawing on long-standing discussions in the philosophy of the mind. 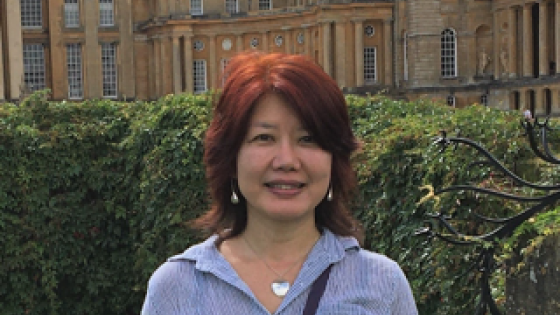 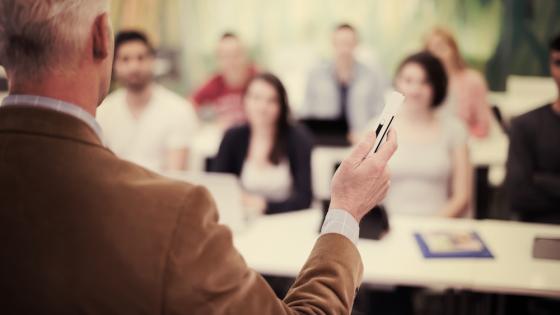